Kuwait said it will suspend all commercial flights and close its land and sea borders starting from 11 pm on Monday until Jan. 1, the government communications office said in a Twitter post.

On Sunday, the civil aviation authority in Kuwait added the United Kingdom to its high-risk list of countries following the outbreak of a new strain of COVID-19, meaning all flights from it are banned.

Kuwait joins fellow gulf states like Oman and Saudi Arabia, who also announced the closure of their borders for one week over the new COVID-19 strain.

Philippines to get 30 million doses of Novavax vaccine 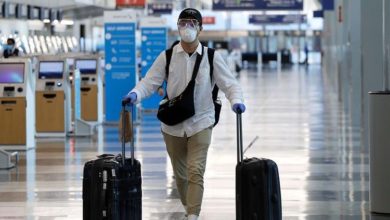 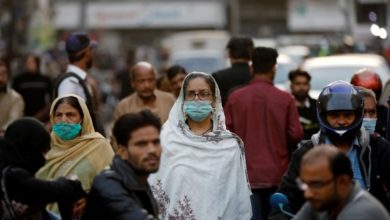 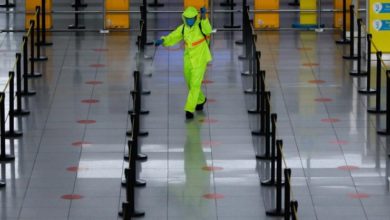