The Minister of Commerce and Industry, Faisal Al Medlej, announced that a ministerial decision has been issued to allow for several new commercial activities to operate, including drive-in cinemas which were last seen in 1974.

A source told Al Qabas that the drive-in movie theatres will be a stepping stone for the resumption of cinemas and to return to pre COVID-19 normalcy.

Allowing for drive-in cinemas to operate is only fitting since back in 1974 Kuwait was the first Arab country to introduce drive-in cinemas. Unfortunately, in 2002 the cinema was closed and the building was torn down.

Oman suspends entry of travelers from 10 countries for 2 weeks 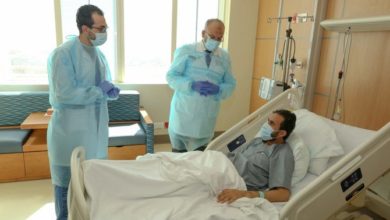 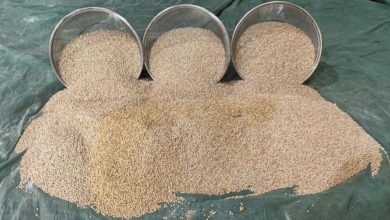