A senior lawmaker said that over 30% of the 3.3 million expatriates living and working in the country are “not useful”, and the government must start practical measures to gradually deport them, according to reports.

Mohammad Al-Dallal, who is a member of the Kuwaiti parliament tasked with finding jobs for citizens, told reporters that a large number of expats in the country puts pressure on essential services and infrastructure, Kuwait Times said.

He further called on the government to undergo measures to reduce the country’s foreign population, with a particular focus on larger groups such as Indians, Egyptians and Bangladeshis, as a matter of national security.

Foreigners are currently estimated to make up about 70 per cent of Kuwait’s 4.5 million population.

MPs in the country have repeatedly called on the government to reduce the country’s foreign workforce to rebalance the populace, with proposals ranging from a remittance tax to restrictions on driving licences and quotas for each nationality.

Dallal was quoted as saying that his committee was expected to recommend that the government bar foreign workers from some private sector job roles make them “entirely for Kuwaitis” over the next 10-15 years.

He said the committee would meet again on Sunday to approve its report to be sent to the National Assembly parliament when it starts its new term on October 30.

Separately it was reported this week that a new bill has been presented to the country’s cabinet, asking it to increase the number of Kuwaitis private sector firms must hire by law in order to create 10,000 job openings by the end of the current financial year.

Government organisations have announced similar moves in other sectors, with the Civil Services Commission (CSC) saying in August it planned to terminate more than 44,5000 foreign workers in the government sector and replace them with citizens in the coming years.

In addition, the country’s central bank has instructed local lenders to increase the percentage of Kuwaiti’s in their workforce to 80 per cent by the end of the year resulting in up to 17,000 foreign workers being replaced. 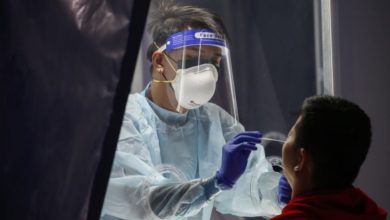 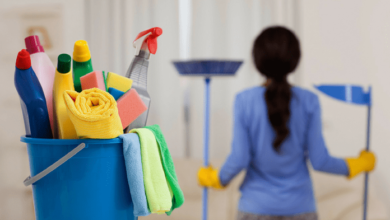