Kuwait will extend by one month some visit visas, after a grace period earlier given to visitors to leave ended earlier this week, according to a local newspaper.

Al Rai, citing what it termed as well-informed sources, said directives have been issued to heed humanitarian cases in extension due to repercussions of the global coronavirus pandemic including travel restrictions, rises in air fares and infections that may have hit some visitors.

The Kuwaiti Interior Ministry, represented in the residency affairs sector, has decided to allow one-month extension for some cases among the visit visa holders, who could not leave the country during the deadline that expired Monday at midnight, the sources said.

Around 5,000 foreigners are estimated to have not left Kuwait despite the expiry of their visit visas, the sources said.

The sources expected that directors of Kuwaiti governorates’ affairs will be empowered to approve the extension to head off anticipated crowding. 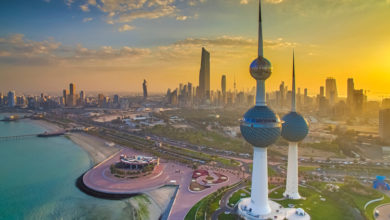