Kuwait is currently witnessing unstable weather conditions and heavy downpours in some areas. The interior ministry warned some roads were completely closed to traffic due to the heavy downpour, which turned some of them into large pools of water and instructed motorists to take alternative routes.

That is just shy of the 117.8 mm (4.64 inches) that the airport has averaged annually in recent years, according to the Kuwait Meteorological Department. Typically, 18.8 mm (0.74 of an inch) is an average rainfall for all of November.

Runoff from the heavy rain flooded roads and damaged some buildings. Schools and public offices were closed on Wednesday and Thursday. Air traffic was suspended at the international airport. 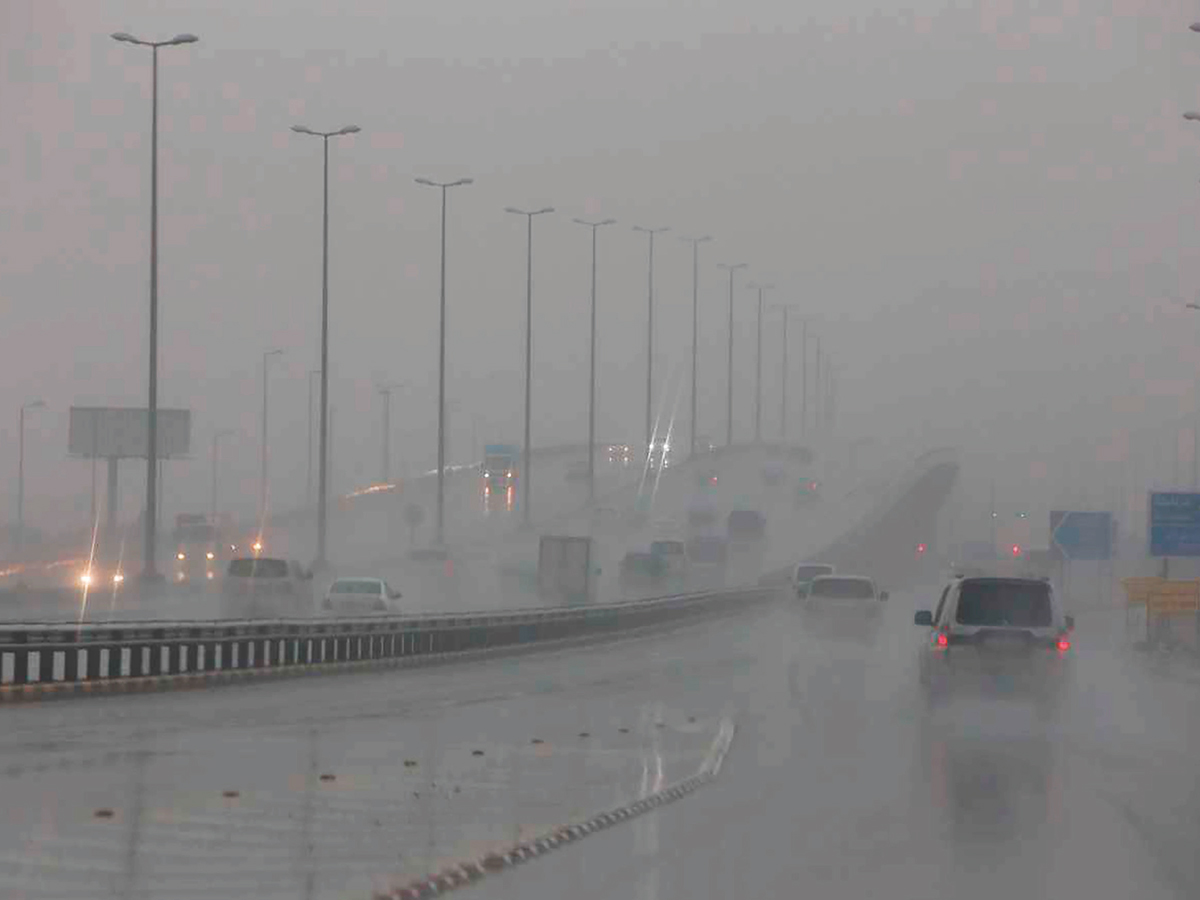 Issues were not just limited to Kuwait. Flooding also affected parts of neighboring Saudi Arabia and Iran. The heaviest rain will focus on east-central Saudi Arabia, southern Iraq, and southwestern Iran through Friday.

Muddy floodwaters can threaten more lives and wash out roads. Mudslides can be triggered in the higher terrain. The worst from this storm is over for Kuwait City, but lingering showers can still cause some issues.

This is the third time this month that Kuwait has endured flooding. Torrential rain on November 10th is being blamed for the death of one man.

“There will be a welcome respite from the rain over the weekend,” said Houk. “However, we are already tracking the next heavy rainmaker that could bring a renewed flood threat Monday or Tuesday.” 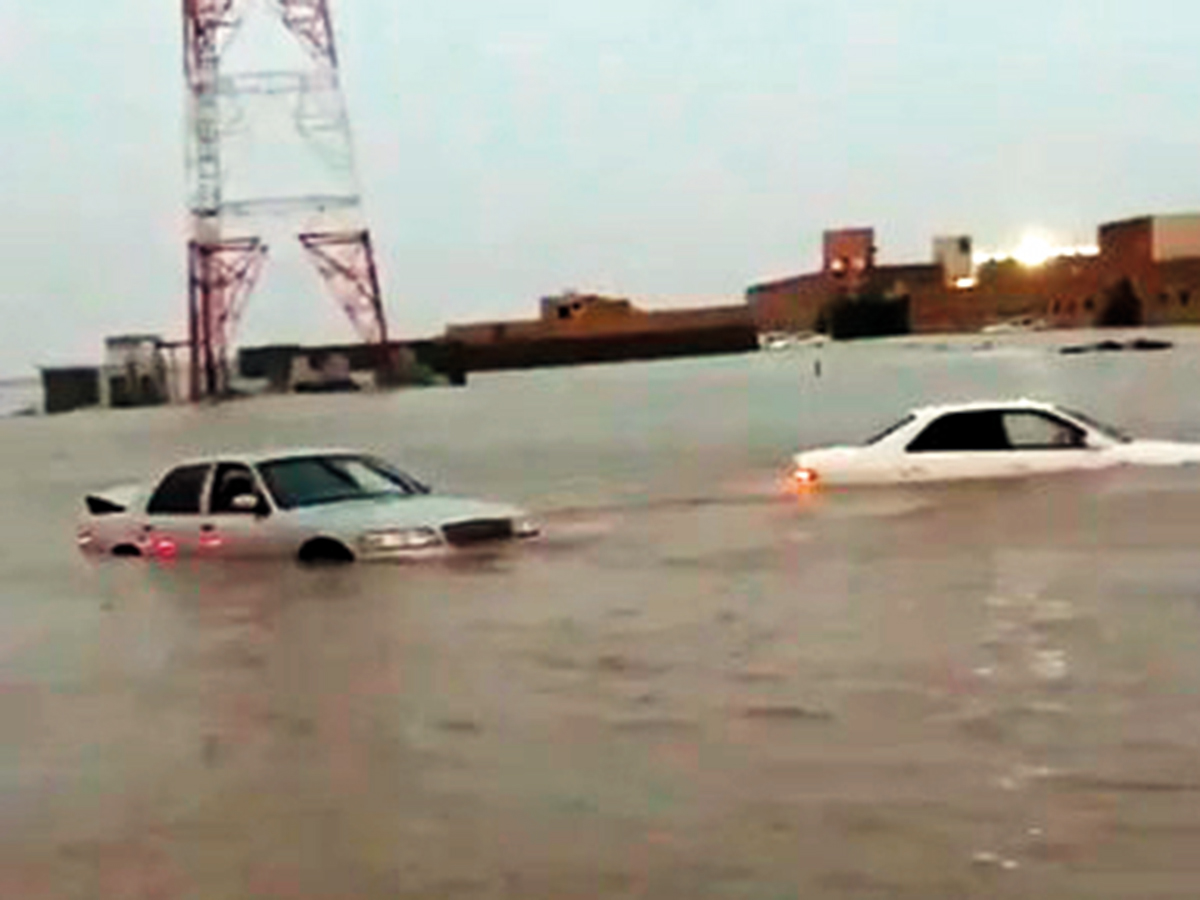 Saudi: Health ministry to decide on countries allowed for Umrah

India to Dubai: COVID-19 test reports from some labs invalid