The Cabinet of Ministers approved a draft law that would impose fines on those who do not wear a face mask, a violation of health procedures, local media reported.

The draft law, which proposes a fine of 50 to 100 Kuwaiti dinars, will be referred to the National Assembly for a vote.

A government source revealed to Al Qabas that one does not necessarily have to wear a mask but they should cover their nose and mouth.

In addition, the Cabinet of Ministers approved a proposal for malls, cafes, restaurants and health clubs to enforce entrance by appointments only, to reduce overcrowding.

On Sunday, Tareq Al Mezrem, the governmental spokesman, warned all citizens and residents to follow the health procedures, as he pointed out that the COVID-19 virus is still spreading.

He also pointed out that the Ministry of Interior has cracked down on several violators, who were not following the health requirements, mainly holding large gatherings.

The Cabinet of Ministers reaffirmed during Monday’s meetings that the Ministry of Interior should break up any large gatherings as they are against health measures. 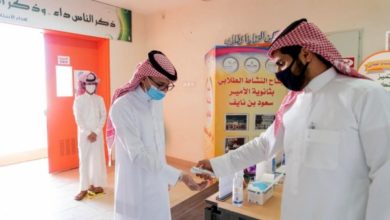 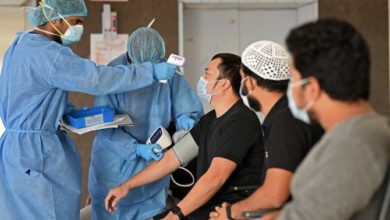 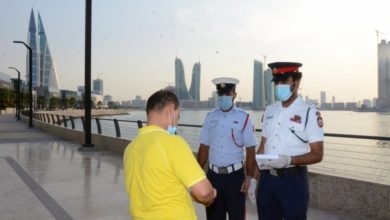