General Authority for Agriculture and Fisheries monitored locust swarms in the Abdali and Wafra agricultural areas due to the movement of winds which brought the locusts from Iran in the north in Abdali area and in the south from Saudi Arabia to Al-Wafra area. Swarms of locusts have also reached the Jaber Bridge.

The Director of Public Relations Department at the Public Authority for Agriculture and Fish Resources Hamid Al-Azmi stated that the authorities sent an emergency team when videos and pictures were circulated of locust swarms in areas of Al-Wafra and Al-Abdali.

Al-Azmi explained that locusts are located on the eastern coast of the Arabian Gulf and the eastern region in Saudi Arabia in huge numbers, pointing out that the wind movement plays an important role in directing locusts to reach Kuwait either from the north or the south.

Sources said that the authority allocated a hotline through which a picture or video can be sent and inform locust location, so that the emergency teams would follow up.

The following numbers are allotted as a hotline for locust menace: Al-Abdali: 99494932 and Al-Wafra: 50314455. Sources further appealed to everyone to cooperate in communicating correct information without fear so that the authority can take the necessary measures to combat the desert locust, especially in the peak of its winter season.

All necessary measures have been taken to repel a possible locust attack, by equipping the emergency team and the mechanisms that carry insecticide sprays. 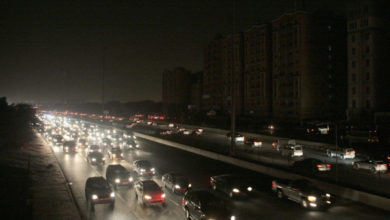 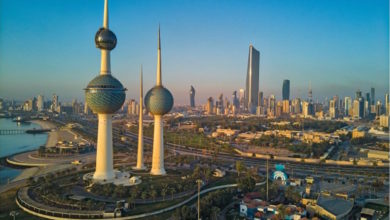 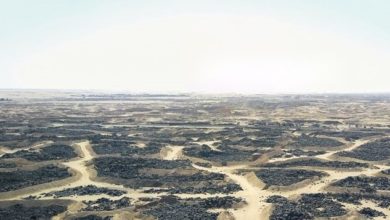 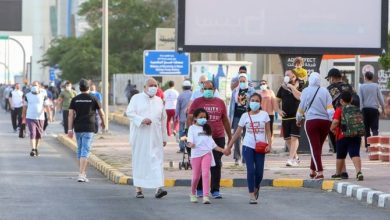