Kuwaiti judges have ordered a ban on handcuffing defendants at courtrooms as part of safeguards for fair trials, a Kuwaiti newspaper has reported.

A number of chief judges at criminal courts have told prison personnel that the use of handcuffs inside courtrooms is prohibited and illegal.

“The ban on using handcuffs for the accused inside the courthouses sends several messages, mainly making the defendant feel completely free in front of the judge in line with the legal principle that the accused is innocent until proven guilty,” Al Qabas quoted a well-informed source as saying. “Handcuffs may intimidate the accused.”

However, the unidentified source said the ban is only limited to courthouses where defendants should feel “free and secure” while on trial. 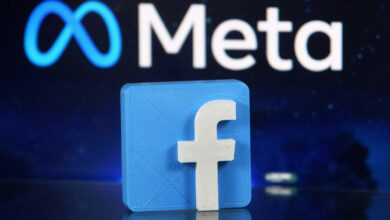 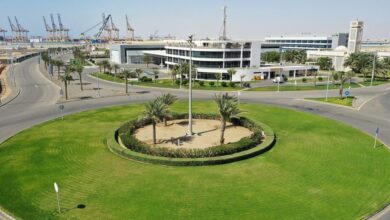