Personalised cancer treatment can raise the chances of survival by up to six times, a study has found.

The treatment, which is tailored to individual patients’ tumours, has been described as the biggest medical breakthrough since chemotherapy.

In the US study of more than 3,700 people with incurable or untreatable cancer, 6 per cent given personalised medicine survived the next decade, compared to just 1 per cent of those treated the traditional way.

Using the latest type of gene sequencing, researchers tested for mutations in 20 to 50 genes at once. They then used these results to give people ‘matched’ treatments based on the biology of their tumours. 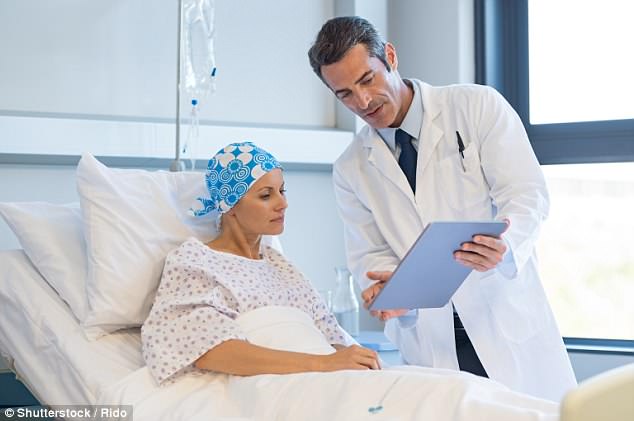 While it was tested on patients who had exhausted treatment options, experts say the same benefit could be seen in less serious patients.

Many cancer patients get genetic testing, but more detailed sequencing such as that being looked at in the study is still not used widely.

The study, by the University of Texas MD Anderson Cancer Centre, was presented at the annual meeting of the American Society of Oncology in Chicago.

Nell Barrie of Cancer Research UK said: ‘Drugs that target changes in a patient’s cancer cells have transformed the way cancer is treated, as this study illustrates.’

Dr Catherine Diefenbach, an oncologist at NYC Health and Hospitals in New York, said: ‘Now with faster and more robust genetic tests, we can help even more patients by treating the cancer based on its genetic make-up rather than solely on its location in the body.’ 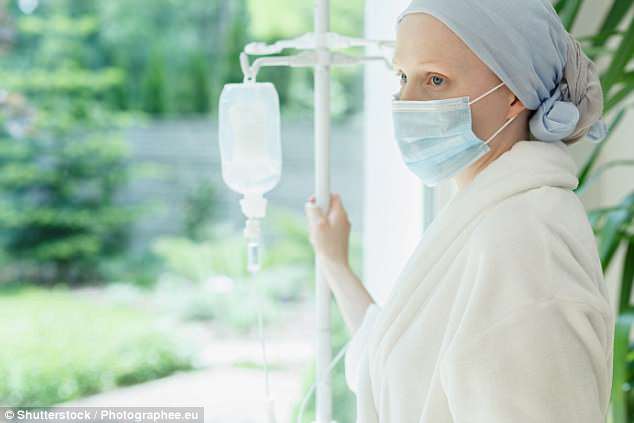 Professor Tsimberidou said: ‘All patients should have access to next-generation sequencing and I believe in the next few years we are going to see this approach dramatically improving outcomes.

‘We need to know what is really causing these diseases so we can treat them properly.’