A Lebanese singer has broken a taboo in her part of the world on social media.

Elissa released a video clip on Twitter, which begins with a woman inside an MRI machine and someone saying “It’s an early stage of breast cancer” and goes on to show the 45-year-old in various situations at a hospital, with doctors and surrounded by friends.

It features a voiceover of Elissa speaking about her battle.

“You are the reason I am strong and healthy … you are my strength. And this story is a thank you,” she posted, along with the song uploaded on YouTube called For All Those Who Love Me.

The response was overwhelming from fans, celebrities and politicians across the Arab world who posted, tweeted and retweeted messages of support. The video clip has garnered more than seven million views from fans and supporters since it was posted on Tuesday.

The clip and outpouring of support were all the more striking because breast cancer among women, is rarely discussed in public, and cancer patients often struggle in solitude. Some among the older generation continue to refer to cancer as “that disease”, without mentioning it by name. 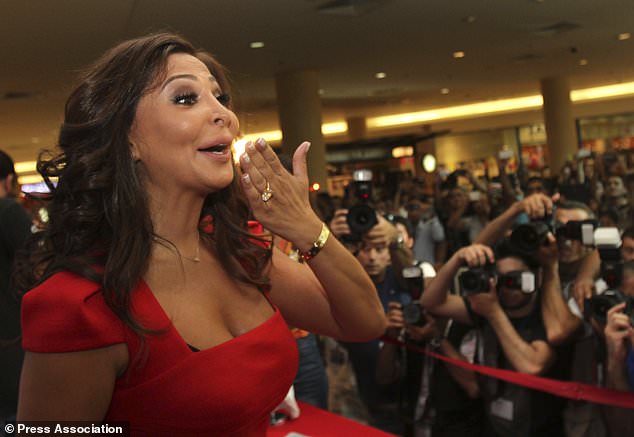 Elissa declined a request for comment through her agent, who said the singer was not giving interviews.

Elissa, whose real name is Elissar Khoury, is among the best known and highest-selling female artists in the Arab world and received several music awards in her career, mostly for Arabic pop songs delivered in the Lebanese or Egyptian dialect.

She was diagnosed with the illness in December 2017 but kept it secret, even after she collapsed on stage during a live performance in Dubai in February this year. She later tweeted to her fans that she was healthy, adding: “Nothing serious don’t worry!”

The collapse is featured in the seven-minute video released on Tuesday. 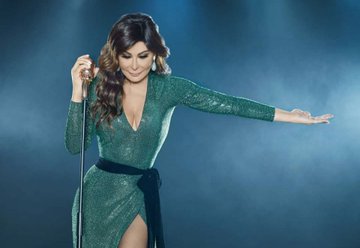 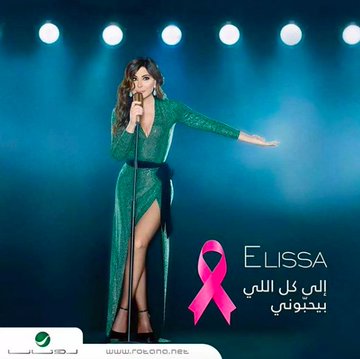 The song has a feel-good catchy tune with a refrain that says: “Yalla, yalla yalla (come on!), let’s sing and be happy, let’s make up for time lost, come on let’s live,” alternating between scenes at a hospital and Elissa singing and dancing on stage.

Fans across the Arab world posted supportive messages, describing her as a superhero and a model of strength. They included the Lebanese foreign minister who tweeted that Elissa should be an inspiration for all women with cancer not to give up.

Elissa, who is scheduled to perform in Beirut on Friday night, ended the video with the words: “I’ve recovered. I’ve beaten the illness, and I won. … Early detection of breast cancer can save your life. Don’t ignore it, face it. … Do it not only for yourself, but for your loved ones.”