Beirut’s landmark Hamra Street is bustling again and hotel occupancy rates are on the rise as Lebanon’s tourism industry rebounds, thanks in no small part to the misfortunes of its Middle East neighbors, engulfed by wars, chaos and political upheaval.

It was just four years ago when Lebanon seemed to be losing its grip on its internal security. The specter of war spilling over from neighboring Syria hung low over the capital and Lebanese proprietors looked longingly to the stability in Turkey and the Gulf region.

But now, Lebanon’s tourism sector is on the rise as the Gulf and Turkey, to the surprise of many, are looking shaky. While neighboring Syria and Iraq burn, the Lebanese industry is looking – cautiously but optimistically – at the promise of a new beginning. 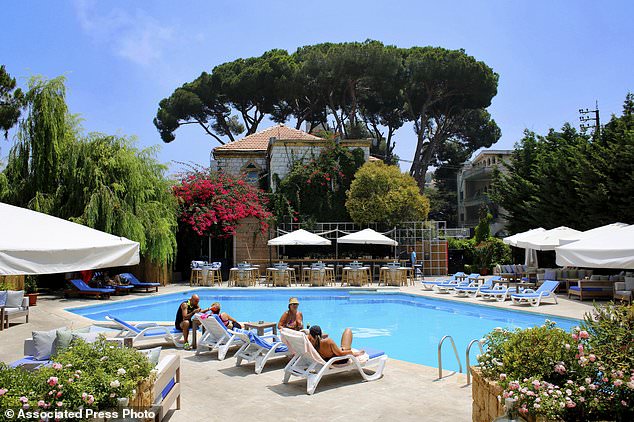 “I know the region is going through very difficult times, but Lebanon has gotten lucky,” said Tourism Minister Avedis Guidanian.

Since last year’s doldrums during the summer tourist season, Lebanon’s notoriously slow-moving and divided politicians have gotten it together to appoint a head of state after a two-year presidential vacuum, form a government, and agree to a law governing elections that has made possible parliamentary elections that were delayed since 2013. A spate of suicide bombings has been contained and militants have been pushed back, to a large extent, across the border with Syria.

Authorities have also beaten back popular unrest over corruption and non-accountability and restarted trash collection services in the capital, though the pungent smell of waste still greets travelers at the airport, thanks to a new landfill the government opened in a hurry just beyond the seaside runway.

“Really, us Iraqis, we thank you, and we are always lucky to be among the Lebanese people,” said veterinarian and Basra native Ali Abdul Kareem, 24, who was spotted smoking a water pipe with three companions at a restaurant off Hamra Street.

He said it was his first time visiting Lebanon, breaking a string of successive vacations in Iran and the United Arab Emirates.

“God willing, this won’t be the only time we come to Beirut and Lebanon,” he said.

Hotel occupancy in Lebanon, which went through 15 years of civil war that ended in 1990, is up by 25 percent compared to the same period last year, according to the president of the national hotel owners’ syndicate, Pierre Ashkar, reaching 65 percent this summer.

And passenger arrivals at Beirut’s airport outnumbered departures by about 24,000 during the recent Eid al-Fitr holiday, compared to about 19,000 last year, suggesting travelers are staying longer, according to statistics from the Civil Aviation Authority. Beirut’s airport is the only practical way to enter and leave the country for all except Syrians.

In downtown Beirut, Egyptians are asking for directions for the leafy plaza by Parliament, kept off limits to the Lebanese for more than a year. Politicians were afraid the street protests of 2015 would escalate into riots.

But industry veterans have been around long enough to know that profits are ephemeral, especially in an environment as uncertain as Lebanon’s. There are reports daily of security operations in the country’s lawless Bekaa Valley, and of personal disputes around the country that escalate into shootings. And the hardship that sparked the unrest of 2015 – nationwide shortages of water and electricity, a collapse in the trash collection services, a scarcity of good jobs – still fester today.

Perhaps this is why tourism, though on the ups, has not yet reached the heights of the pre-Syria war era, or of the golden decades of the 1950s and 60s.

“If we were to say, what do we aspire to, and what are we capable of in light of what’s happening in Egypt, Turkey, and Arab countries, and in France and Europe because of the terrorism we should be doing much better,” said Ashkar. 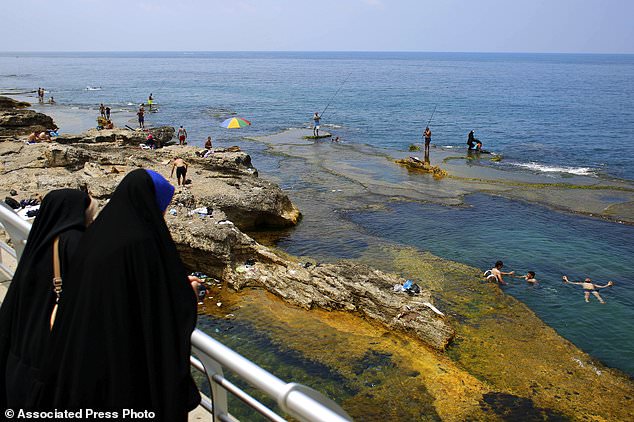 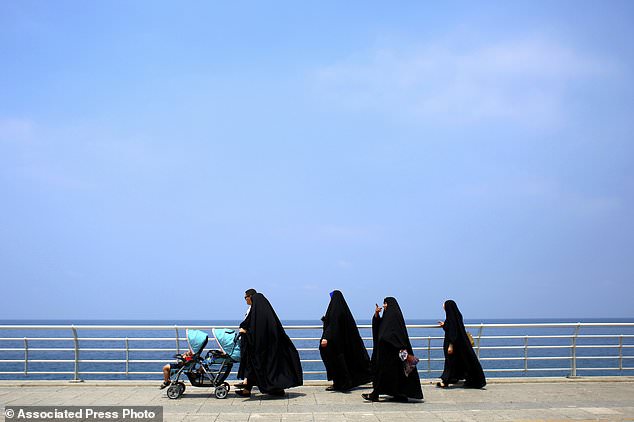 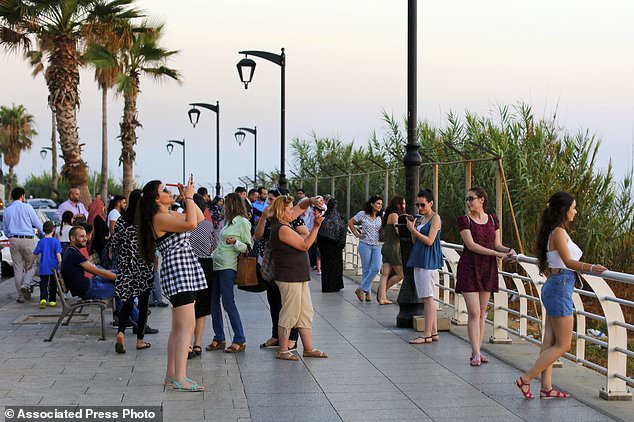 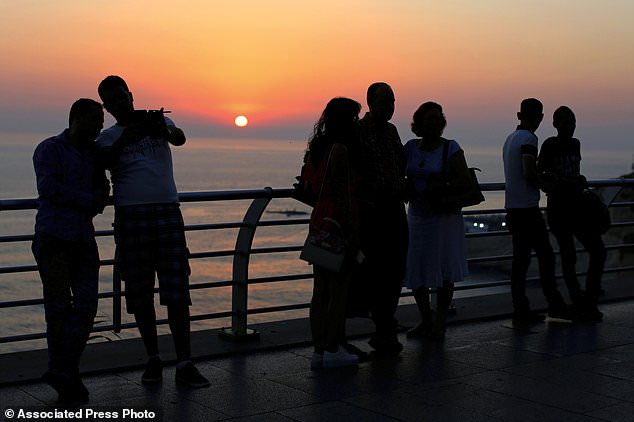