Arab Supercar owners in London for the summer have been warned they face £1,000 fines if they rev their engines outside Harrods.

Hundreds of multi-millionaire playboys arrive in London after Ramadan and bring their favourite Lamborghinis, Ferraris, Porches, Bugattis and McClarens.

The owners have been threatened with a Public Spaces Protection Order. 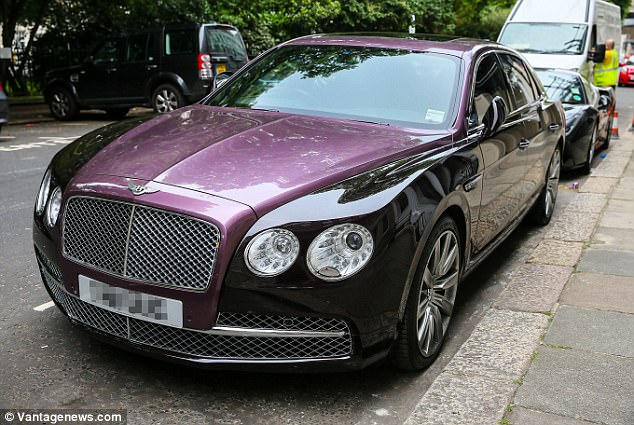 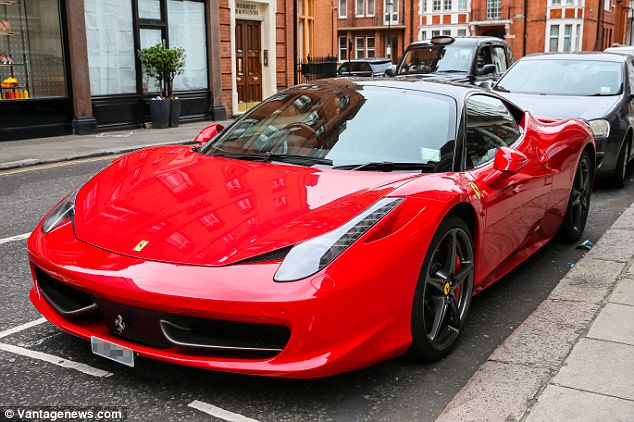 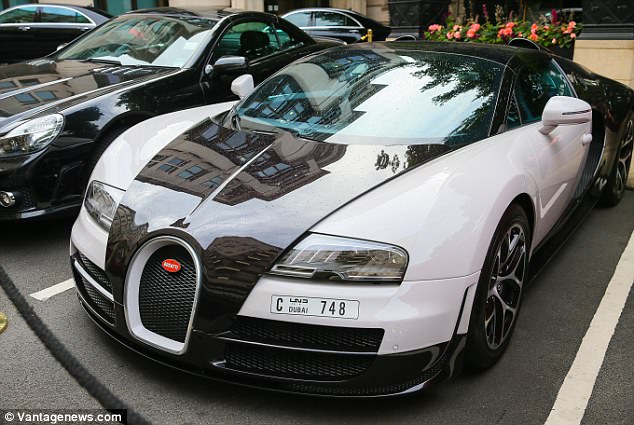 The rich owners have been threatened by Kensington and Chelsea council.

The drivers have been told activities such as revving their engines are now banned if it causes a public nuisance.

Also, the council claims repeated or sudden acceleration is also banned – even it the cars do not break the speed limit.

Owners have also been warned they must not race or perform stunts.

Also, sounding their horns is banned if it is causing a public nuisance.

Music lovers have also been told to turn down their stereos as it is no longer allowed.

The council has also banned people from using threatening or intimidating behaviour against another person – even though this was already against the law.

Also, despite owning cars that can reach the speed limit in the city centre in less than a second, the council has also outlawed causing an obstruction on the public highway – whether moving or stationary.

The council has also banned driving in a convoy.

According to the council’s diktat: ‘A person found to be in breach of the order could receive a Fixed Penalty Notice or a maximum £1,000 fine in Magistrates’ Court.’