The Saudi Border Guard rescued two Bahraini sailors after they received a call on the international emergency phone 112 from a Bahraini citizen stating that he and his companion are lost in the sea.

Details of the incident, as told by the Border Guard spokesman Lt. Col. Mesfer Al-Quraini, indicate that the boat of the two Bahraini sailors had broken down at sea and was found in less than an hour of receiving the emergency call.

The official added that both sailors were found in good condition and were transported to Bahraini after providing the necessary assistance.

Bahrain: One Dead, Many Injured In A Major Boat Collison

Bahrain: One Dead, Many Injured In A Major Boat Collison 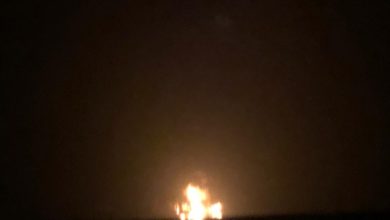 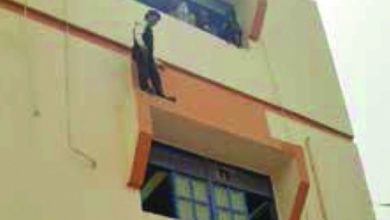