Unemployment among women in the Middle East is twice that of men, the United Nations said on Wednesday, pointing to low wages, a lack of skills and a belief among some that a woman’s place is in the home.

About 16 percent of women in Arab states are unemployed, compared to a global average of 6 percent, the UN’s International Labour Organization (ILO) said.

“The incentive for women to work in the Middle East is not there,” said Emanuela Pozzan, a gender specialist with the ILO, pointing to poor maternity provisions and costly childcare.

Getting more women into work globally was essential to achieve a global goal of gender equality by 2030, the ILO said, calling for policymakers to recognise the “unequal demands” on women at home and in caring for others.

Farah Nawayseh, 29, said she had been looking for work in her home country of Jordan for nearly nine months. Traditional male views of women were a significant roadblock, she said.

“Because I am female it is harder for me to find jobs,” she said by phone from Amman, the capital. “It has to do with a conservative mindset that men don’t want women to work – they are for marriage and to be in the home.”

She said the monthly wage for the sales jobs she sought was about 200 Jordanian dinar ($282).
“A lot of the time when I go for jobs they are asking for males and the salaries are so low,” she said.

Middle Eastern countries are among the worst in the world for unequal pay between men and women, according to the World Economic Forum, a Swiss charity.

The five lowest ranking countries for women’s economic participation and opportunity are Syria, Pakistan, Saudi Arabia, Yemen and Iran, with a gap of at least 65 percent, it said. 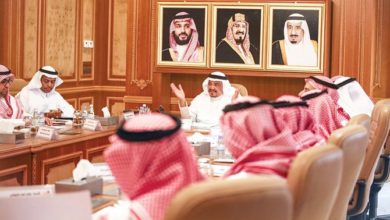 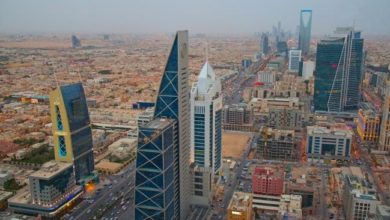 Saudi Leads In Construction Sector With Over 5,000 Projects 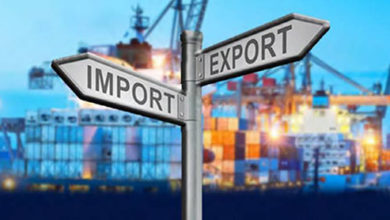 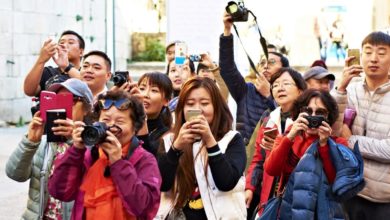