Microsoft said it’s seeing some improvement to problems with its online services including the Teams messaging platform and Outlook email system after users around the world reported outages Wednesday.

In a status update, the tech company reported “service degradation” for a number of its Microsoft 365 services.

Thousands of users reported problems with Teams, Outlook, the Azure cloud computing service and Xbox Live online gaming service early Wednesday on the Downdetector website, which tracks outage reports. Many users also took to social media to complain that services were down.

By later in the morning, Downdetector showed the number of reports had dropped considerably.

“We’re continuing to monitor the recovery across the service and some customers are reporting mitigation,” the Microsoft 365 Status Twitter account said. “We’re also connecting the service to additional infrastructure to expedite the recovery process.”

It tweeted earlier that it had “isolated the problem to a networking configuration issue” and that a network change suspected to be causing the problem was rolled back.

UAE: Remote learning announced in 2 emirates due to unstable weather 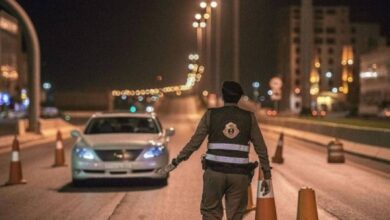 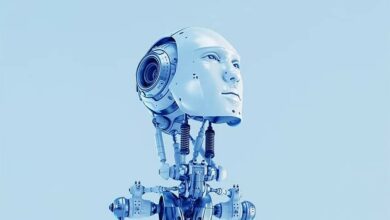 How Will AI Change Our Lives? 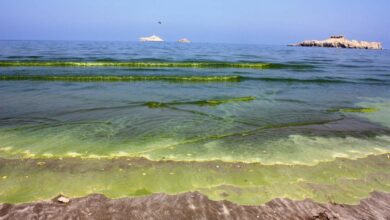 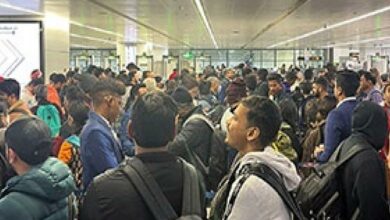