With the COVID-19 pandemic still fresh in the minds of the people around the world, it comes as no surprise that recent outbreaks of another virus are grabbing headlines.

Monkeypox outbreaks have now been reported in multiple countries, and it has scientists paying close attention. For everyone else, numerous questions come to the surface:

Monkeypox is a virus in the Orthopoxvirus genus which also includes variola virus (which causes smallpox) and cowpox virus. The primary symptoms include fever, swollen lymph nodes, and a distinctive bumpy rash.

There are two major strains of the virus that pose very different risks:

At the moment, health authorities in the UK have indicated they’re seeing the milder strain in patients there.

Where did Monkeypox Originate From?

The virus was originally discovered in the Democratic Republic of Congo in monkeys kept for research purposes (hence the name). Eventually, the virus made the jump to humans more than a decade after its discovery in 1958.

It is widely assumed that vaccination against another similar virus, smallpox, helped keep monkeypox outbreaks from occurring in human populations. Ironically, the successful eradication of smallpox, and eventual winding down of that vaccine program, has opened the door to a new viral threat. There is now a growing population of people who no longer have immunity against the virus.

Now that travel restrictions are lifting in many parts of the world, viruses are now able to hop between nations again. A handful of cases have now been reported in the U.S., Canada, the UK, and a number of European countries.

On the upside, contact tracing has helped authorities piece together the transmission of the virus. While cases are rare in Europe and North America, it is considered endemic in parts of West Africa.

Could Monkeypox become a new pandemic?

Monkeypox, which primary spreads through animal-to-human interaction, is not known to spread easily between humans. Most individuals infected with monkeypox pass the virus to between zero and one person, so outbreaks typically fizzle out. For this reason, the fact that outbreaks are occurring in several countries simultaneously is concerning for health authorities and organizations that monitor viral transmission. Experts are entertaining the possibility that the virus’ rate of transmission has increased.

I think the risk to the general public at this point, from the information we have, is very, very low.

Confirmed and suspected cases of #MonkeyPox now reached 200 among 14 countries with 20 confirmed cases in the UK.

The main concern is that there are non-travel associated cases in Europe, meaning there is likely unnoticed community transmission.

This is the biggest outbreak outside of Africa, and there will be more cases to come. The concern is not necessarily a global pandemic like what we’ve seen w/ coronaviruses or influenza. But a growing & large MPX epidemic is a concern especially if PH measures are delayed.

So, the most important thing is to inform our communities & healthcare workers about the clinical presentation, incubation period, so that people can be diagnosed at an earlier possibility, isolated and contacts are protected. This is the range of skin lesions.

In conclusion, monkeypox is not really a rare disease & is a public health concern.

According to prelim evidence, there is no indication that the current outbreak is due to a new MPX variant & epidemiological data suggest that it’s been introduced to male-to-male sexual networks, likely sometime in late-April.

What is the Importance of Giving Back to the Community? 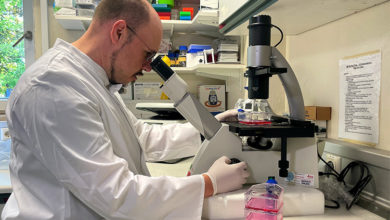 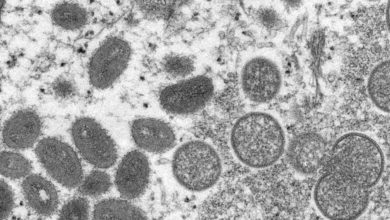 WHO to hold emergency meeting as monkeypox spreads 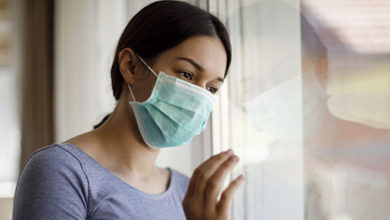 WHO: Coronavirus pandemic will leave long-term mark on mental health 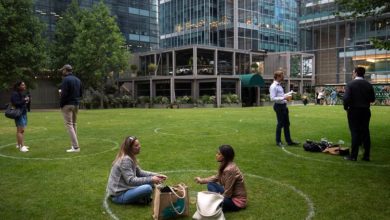