Coronavirus cases in Saudi Arabia continued to drop, with 101 new infections reported on Saturday, according to a statement from the Ministry of Health.

The Health Ministry also reported 9 more deaths over the past 24 hours, marking another day of single-digit virus-related fatalities since the outbreak of the pandemic in the Kingdom.

This brings the total number of confirmed infections in the Kingdom to 362,979 and deaths to 6,239.

The ministry also reported 182 new recoveries over the past 24 hours, raising the total number of people free from the deadly virus to 354,263, with the recovery rate rising to 97.57 percent.

The Riyadh region reported the highest number of infections with 43 cases, followed by the Makkah region with 24 and the Eastern region with 14 cases.

The Al Bahah, Najran and Asir regions reported just 2 infections while the Al-Jouf region recorded only 1 case. The remaining cases were detected in different other regions of the Kingdom.

With the recoveries surpassing new cases regularly, the active cases in the Kingdom have also dropped to 2,477 out of which 354 were critical cases.

Over 1.4 billion calls made on WhatsApp this New Year's Eve 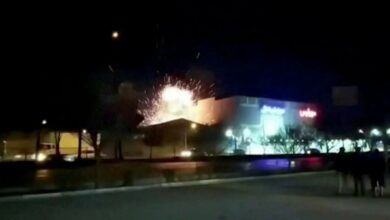 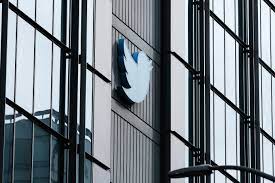 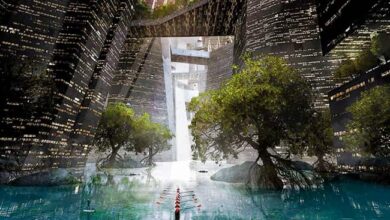 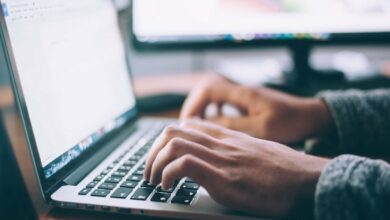