The new and state-of-the-art Muscat International Airport was opened on the National Day. Oman now has the capability to accommodate large aircraft including the Airbus A380 and the Boeing 747.

With the huge building that has retail outlets, First Class and Business Class lounges, and offices for airlines, car rental agencies, Muscat International Airport spans an area of 335,000sqm other than the facility of 6,000 sqm of duty-free shopping, 8,000 parking slots, and 96 check-in counters and restaurants. The new terminal at the airport has the capacity to handle more than 20mn international passengers. 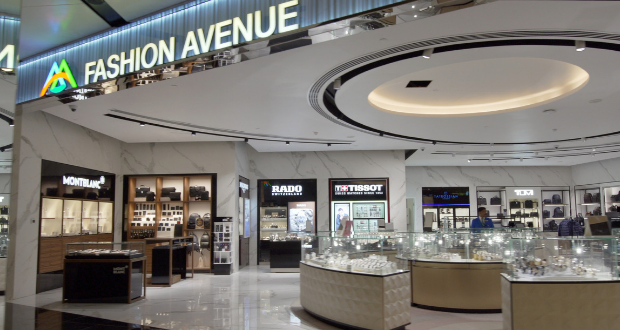 Speaking at the official opening of the airport recently, H E Dr Ahmed bin Mohammed bin Salim al Futaisi, Minister of Transport and Communications, said that the airport has become a potential economic, tourist and investment entity for the country.

Some of the features that the new airport includes are the state-of-the-art biometric smart technology to track any unauthorized access or inconsistencies while maintaining a great ambiance at the airport. 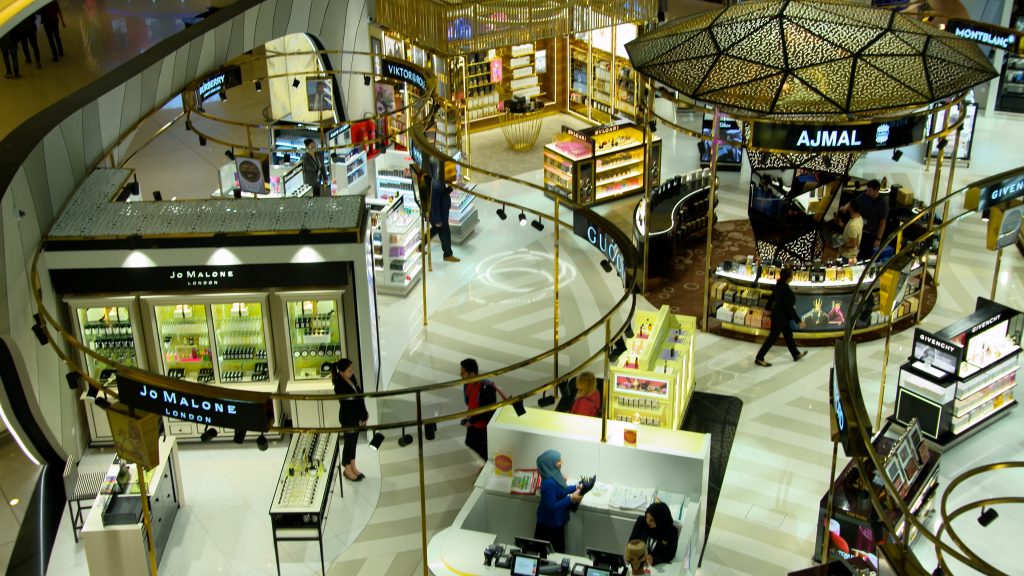 As the new terminal is much bigger in size, people would have to walk a lot but the overall travel and transit time within the airport is much shorter because not much time is needed to get to the airport from the aircraft and vice versa.

Another big gift to the nation this year is the Duqm Airport.  Duqm is just 500km from Muscat by road as compared to Salalah, which is nearly 1,000km from the capital.

With the ability to handle 500,000 passengers annually, the Duqm airport can receive most of the modern-day aircraft.

For the growing population, Duqm Airport will be the gateway to Oman and rest of the world. It has the capacity to handle cargo to the tune of 25,000 tonnes a year. 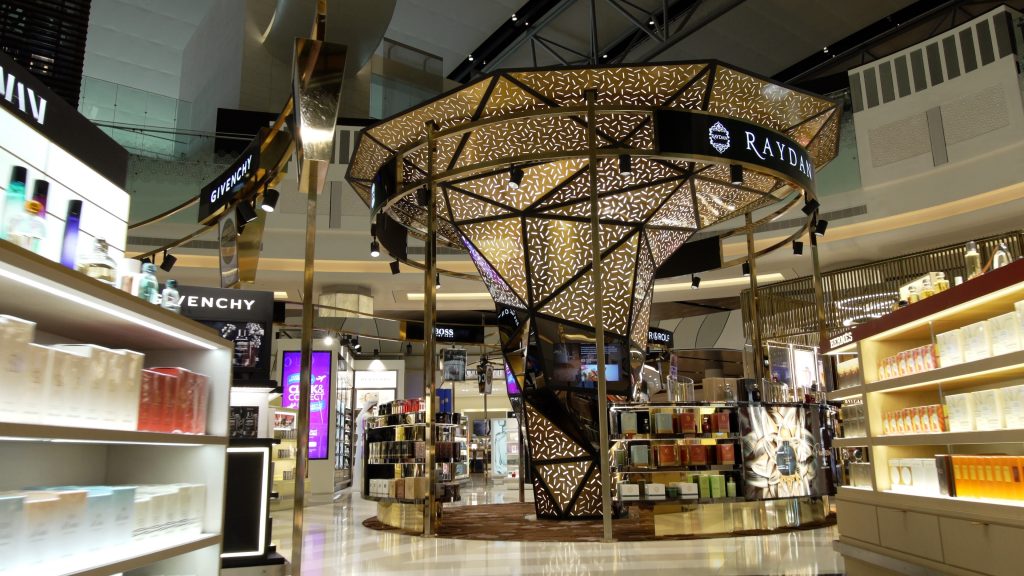