Crude oil futures were sent on a roller-coaster ride Monday morning, trying to retake the $47 level after Saudi Arabia’s oil minister said a deal to cut production could be extended into 2018.

The election of Emmanuel Macron, a pro-free trade centrist, as France’s next president also helped to assuage concerns that the European economy may see further headwinds.

However, prices were swinging between gains and losses, as traders digested the more than 6% slump last week, when prices dropped to their lowest since November. The selling pressure was ignited by fears that members of the Organization of the Petroleum Exporting Countries won’t enlarge the size of their agreed production cuts when they meet on May 25, while non-cartel producers like Russia aren’t fully on board with continuing the curtailment.

Since then, investors have returned to the market after OPEC kingpin Saudi Arabia reassured that the production cuts will be extended with Russia’s participation. Saudi’s oil minister Khalid Al-Falih said on Monday at the Asia Oil and Gas Conference in Kuala Lumpur that he’s confident the output deal will be extended into second half of the year, and possibly into next year as well, according to media reports.

The current agreement to slash output came into effect on Jan. 1 and is slated to run until the end of June.

“In order to attract a recovery, initially driven by short-covering, oil needs to reclaim resistance at $47 a barrel,” said Ole Hansen, head of commodity strategy at Saxo Bank, in a note.

“An attempt was made to do just that overnight in Asia when comments from the Saudi energy minister about extending the cut deal into the second half and potentially beyond helped trigger a rally, but it fell short after reaching $46.98 a barrel,” he added.

Over the weekend, Iranian Oil Minister Bijan Zanganeh was also saying he expects the agreement to be extended and said a price tag of $55 a barrel “would be suitable for oil,” according to media reports.

But even with the upbeat comments from Zanganeh and Al-Falih, some traders remain wary that further supply cuts will result in a swift and material reduction in global inventories. (Source credit – Market Watch)

"If allowed to drive, women will come home late and drunk", preacher claims 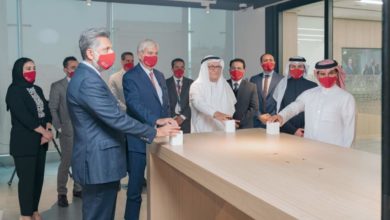 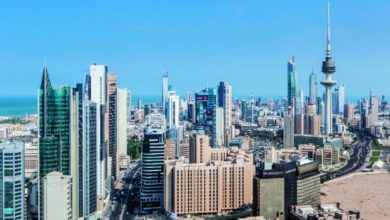 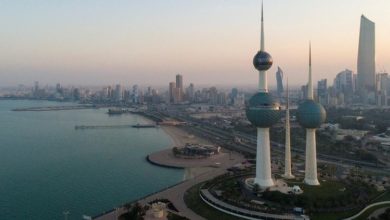 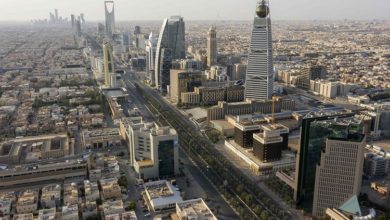