More than 3 million tourists visit Oman every year, drawn in by its empty beaches, numerous dive sites, historic forts and distinctive culture among other things. The government says it wants to attract far more visitors, but new rules for tourist visas announced in the past few days may damage its hopes of doing so.

On February 18, the Royal Oman Police announced that from March 21 all applications for tourist visas will have to be made in advance through an online application process. The current system, whereby nationals of some 68 countries can quickly get a visa on arrival is to be scrapped. “Applications for tourism visa… will not be received at the visa service desks,” the ROP announced.

Tourists flying to Oman can still get visas on arrival after a temporary counter opened at the New Muscat International Airport terminal. Visa on arrival counters have been set-up in case of emergencies for eligible tourists who are not aware of the new electronic visa system that was officially launched by the Royal Oman Police (ROP) on March 21.

“We are still keeping the visa on arrival option for a short span of time for people who are flying to Oman and are not aware of the new rule. The counter will then be moved once the message is sent across. But we highly recommend to all nationalities to start applying for e-visa starting from today,” said a spokesman from Oman Airports Management Company.

Many travel agencies in Muscat have already asked their clients to obtain an electronic visa to avoid any complication at the immigration counters. However, some face difficulties submitting the application online mainly due to the system.

It is not just day-trippers from Dubai making a spur-of-the-moment decision to cross the border for some diving or trekking; many people also fly in and out on the same day for business. 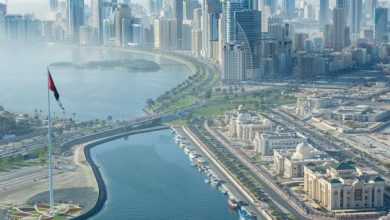 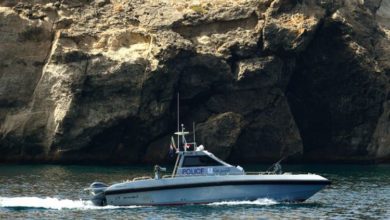 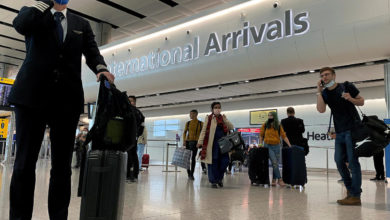