Six expats were arrested in connection to a phone call scam, by the Anti-Crime and Investigation Forces.

Police officials said that several mobile phones, sim cards and other communication devices were found when they arrested the accused.

An official from the Royal Oman Police (ROP) said, “The Investigation and the Anti-Crime department of Muscat managed to arrest six Asians who indulged in electronic fraud by contacting people and deceiving them [by saying that they] won cash prizes.”

READ  Oman: Around 350 Expats Arrested In One Week

The official added, “Police forces found a number of mobile phones and communication segments used in the fraud by the defendants. Legal procedures are underway.”

41% of Oman’s Total Population is Expatriates

41% of Oman’s Total Population is Expatriates

Omanisation & Visa Ban: No Risk of Losing Jobs for Expats

Kuwait's actions against expats could backfire 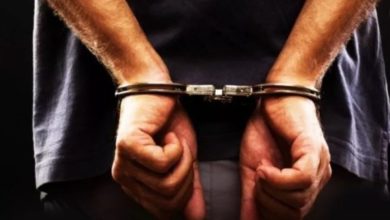 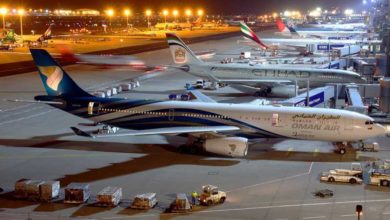 Oman: 74 expats arrested from one house during inspection 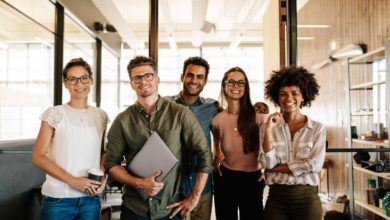