OPEC+ has begun discussions about cutting oil output when it meets next week, as a fragile global economy continues to pressure crude prices.

The size of the potential supply reduction is still under consideration, said a delegate, asking not to be identified as the talks are private. The Organization of Petroleum Exporting Countries and its allies will meet to decide November output levels on October 5.

Oil prices have slumped by a fifth since early August on fears over the global economy, trading near $88 a barrel in London on Thursday. The losses threaten the spectacular revenue windfall being enjoyed this year by Saudi Arabia and its partners.

Market observers such as UBS Group and JPMorgan Chase & Co. have said OPEC+ may need to cut at least 500,000 barrels a day to staunch the oil price slide. All but one of 16 traders and analysts in a Bloomberg survey predicted the alliance will agree a cutback. 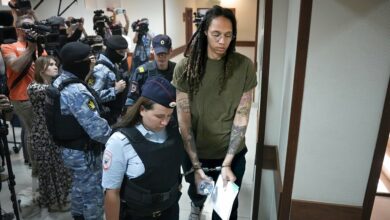 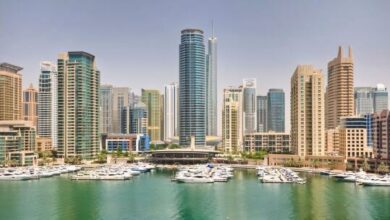