Signs of cautious optimism about a recovery in economies and oil demand have emerged, OPEC Secretary General Haitham Al-Ghais told Bloomberg Television in an interview on Tuesday.

The cautious optimism stems from the easing of the Covid curbs in China and the reopening of the Chinese borders earlier this month, according to OPEC’s secretary general.

“We’re seeing signs of green,” Al-Ghais told Bloomberg. “We are optimistic, but we are cautiously optimistic.”

The Chinese reopening has created some tailwinds for oil prices in recent weeks, although the impact of the easing of the curbs may not be felt immediately in rising oil demand due to the surge in the number of Covid cases after China abandoned its ‘zero Covid’ policy.

China’s oil consumption is expected to jump by 800,000 barrels per day (bpd) this year to a record 16 million bpd, a median estimate of 11 China-focused consultants polled by Bloomberg News showed last week.

Following the initial exit Covid wave after the strictest curbs were lifted, Chinese oil demand is set to rebound from the second quarter onwards, also raising global oil demand for this year, many analysts say.

The more optimistic demand outlook for China offsets to an extent continued concerns about developed economies, where rising interest rates could result in a significant slowdown and even recessions, according to OPEC’s Al-Ghais.

Still, the cartel is determined to do “whatever it takes” to keep the oil market balanced in 2023, OPEC’s secretary general told Bloomberg.

Analysts expect OPEC and the wider OPEC+ group to step up and defend an $80 per barrel floor under oil prices should recessions drag oil further down.

The first OPEC+ meeting for this year is in early February, but some analysts expect that the group will wait to see how much the EU embargo on imports of Russian oil products – effective February 5 – would disrupt the markets before taking any decision on changing the collective oil production targets.

OPEC+ close to deal on next phase of oil cuts

OPEC+ close to deal on next phase of oil cuts 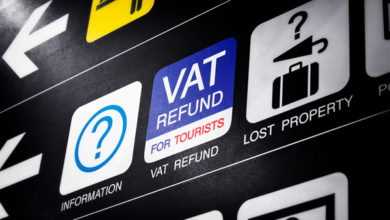 Philippines to offer VAT refund to foreign tourists by 2024 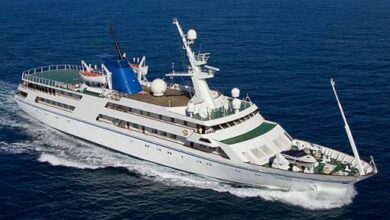 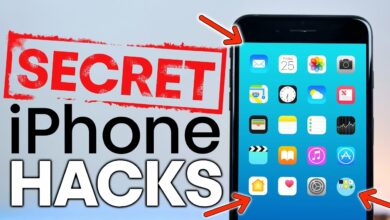 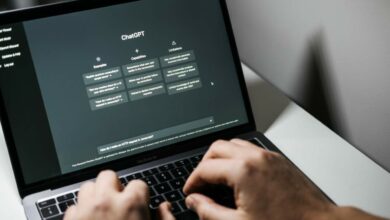