Palestine‘s ambassador to Malaysia Anwar Al Agha later identified the victim as Palestinian Fadi al-Batsh, but declined to say if he was a member of Hamas. 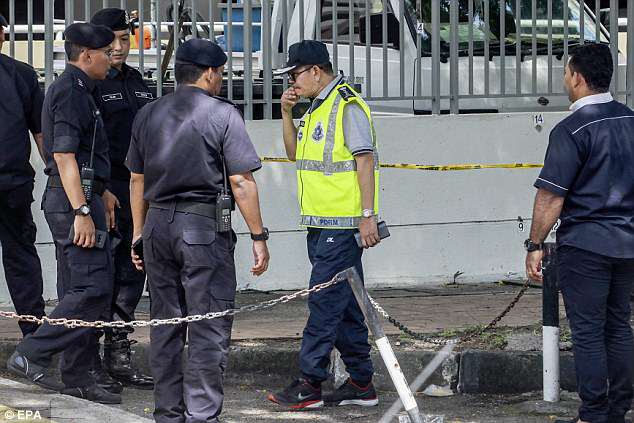 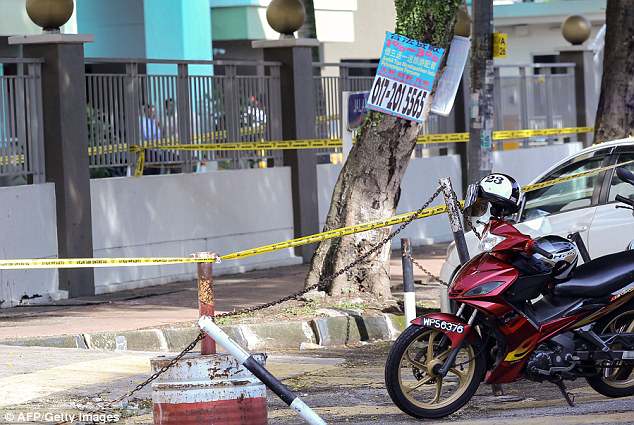 Mr al-Batsh has been described as an expert in electrical engineering and rocket-building.

Witnesses at the scene had told him that the two suspects had ‘European features’, the ambassador told Reuters.

He added the victim had links with foreign intelligence and was active in pro-Palestinian non-governmental organisations, describing him as an expert in electrical engineering and rocket-building. 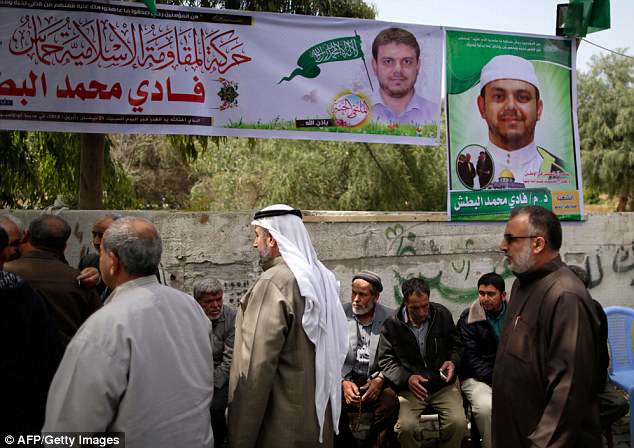 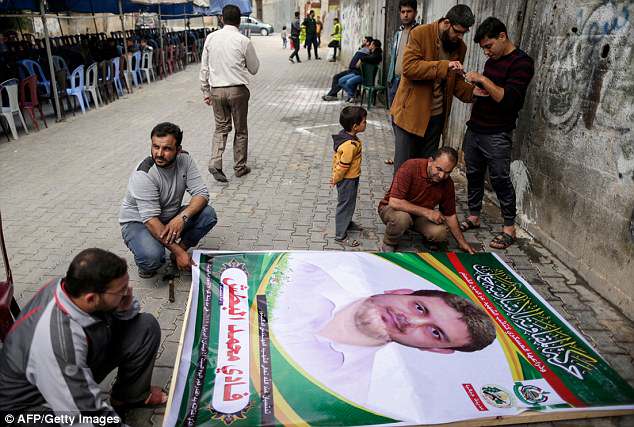 A Hamas statement said Batsh was ‘assassinated at treacherous hands on Saturday…as he walked for the dawn prayers.’

Al Batsh’s uncle Jamal al-Batsh, speaking to Reuters in the Jabalya town in northern Gaza Strip, said he believed the killing was the work of Israel’s Mossad espionage service.

When asked who he blamed, he replied: ‘The Israeli Mossad. The Israeli Mossad stood behind the assassination of educated people and intellectuals because Israel knows Palestine will be liberated by scientists.’ 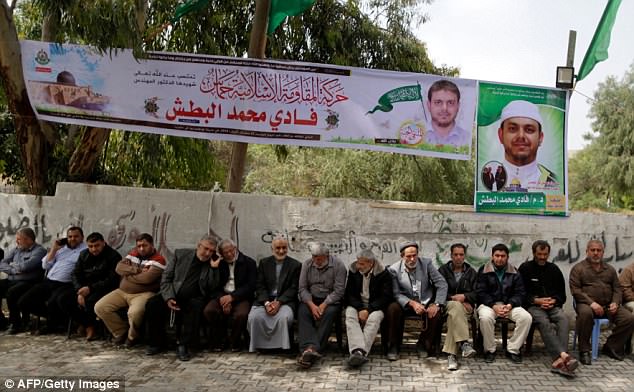 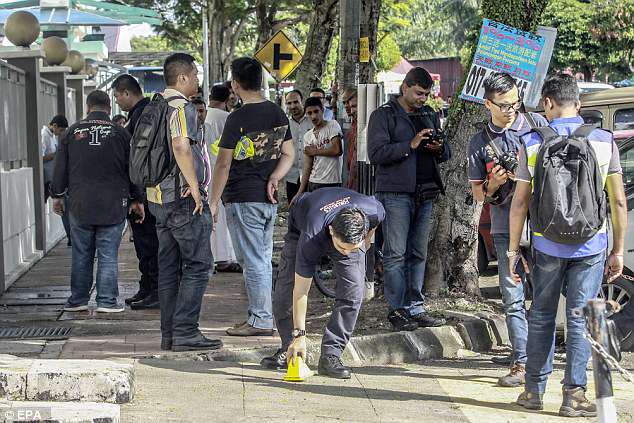 Mr al-Batsh has been described as an expert in electrical engineering and rocket-building (pictured: Forensics at the scene)

Mr al-Batsh was a lecturer at Universiti Kuala Lumpur, specialising in power engineering, according to the university.