Philippine Airlines has revealed plans to resume a selection of international and domestic flights on select routes in May, including Saudi Arabia and not any other GCC countries.

Saudi Arabia is on a list of destinations for the weekly flights, which includes Japan, the US (including Guam), Canada, Australia, the UK, Singapore, Thailand, Cambodia, Vietnam, Malaysia, Indonesia, mainland China, Hong Kong, Macau, Taiwan and South Korea.

However, the Filipino flag carrier has said the scheduling for next month does not include any other Middle East countries.

According to reports, there will be no flights for the remainder of April, international or domestic, from Philippine Airlines or budget airline Cebu Pacific, after the government extended the Luzon Enhanced Community Quarantine until the end of the month.

Around 200 seafarers were repatriated to the Philippines on Saturday.

The repatriation of the stranded Filipino crew members, who are not UAE residents, was coordinated with UAE authorities who allowed them to disembark and take a chartered flight arranged by their employers through local manning agencies.

Flight Ticket Prices Dropped – But Is Anyone Flying?

Flight Ticket Prices Dropped – But Is Anyone Flying?

Coronavirus: Over 400,000 People Have Recovered Worldwide 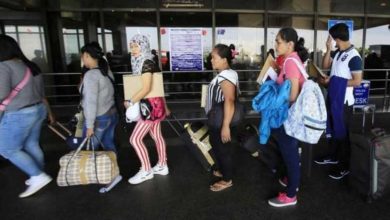 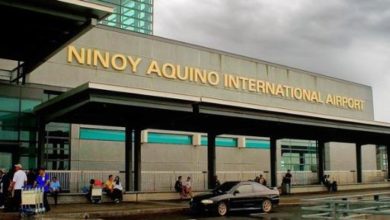 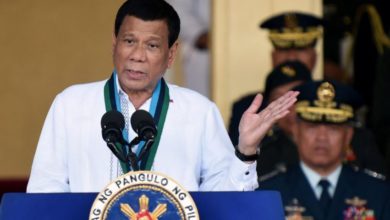 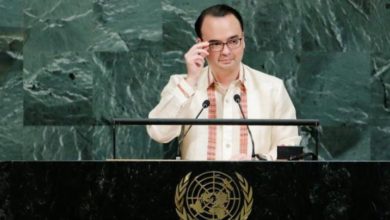