A Philippine government agency on Tuesday ordered the country’s leading broadcast network, to halt operations after its congressional franchise expired, sparking shock over the loss of a major news provider during the coronavirus pandemic.

The network’s application for renewal has been pending in Congress, which is controlled by President Rodrigo Duterte’s allies, but hearings have been delayed, in part by a coronavirus lockdown.

ABS-CBN, one of the country’s oldest and most influential networks, continued to broadcast on TV and radio for most of Tuesday but later went off the air.

“Millions of Filipinos will lose their source of news and entertainment … when people need crucial and timely information as the nation deals with the COVID-19 pandemic,” the media giant said in a statement. 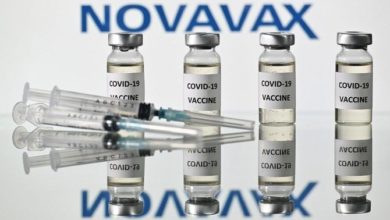 Philippines to get 30 million doses of Novavax vaccine 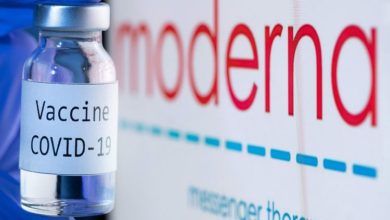 Philippines can secure up to 25 million doses of Moderna vaccine