These are some of the women who make up Dubai’s first all-female supercar club – under the banner of the Arabian Gazelles.

Some 80 women from 17 nations are part of the high-octane group, who have become well-known for posting pictures of their luxury vehicles.

Photos show them sitting at the wheel in an incredible array of fast cars with makes including Porsche, Ferrari, Lamborghini, Rolls Royce and Bentley.

The club motto is ‘Life is too short to drive boring cars’. 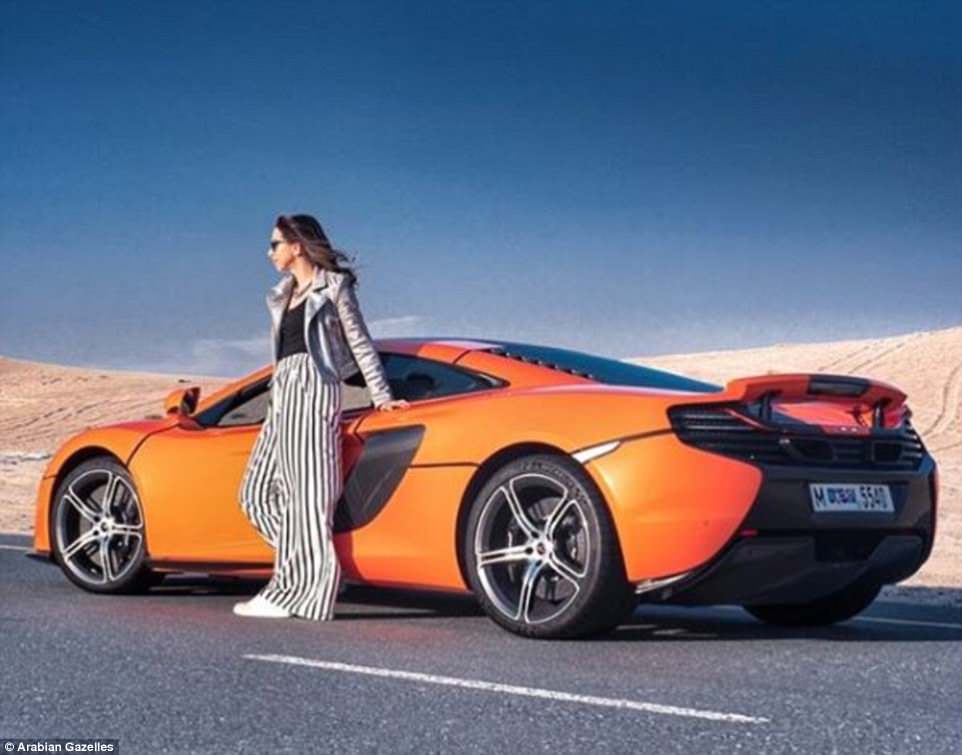 A club member poses in front of a McLaren 650s 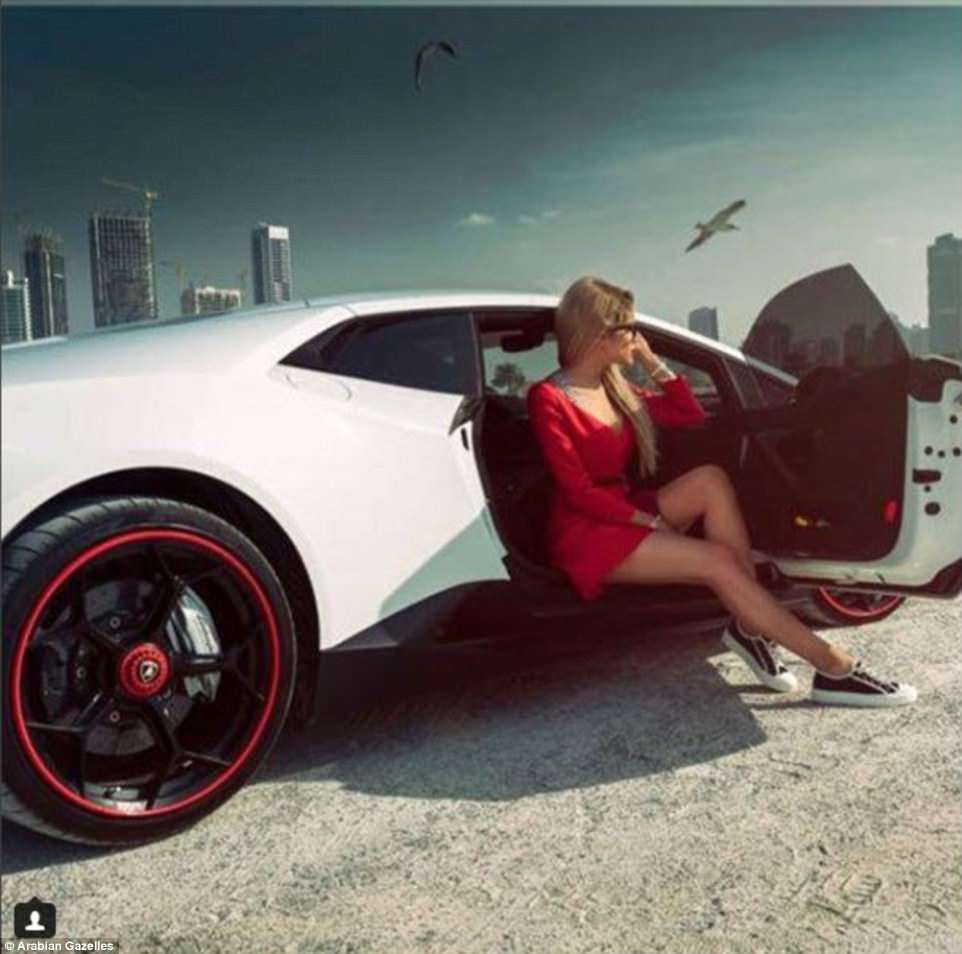 A club member is pictured sitting in a white Lamborghini 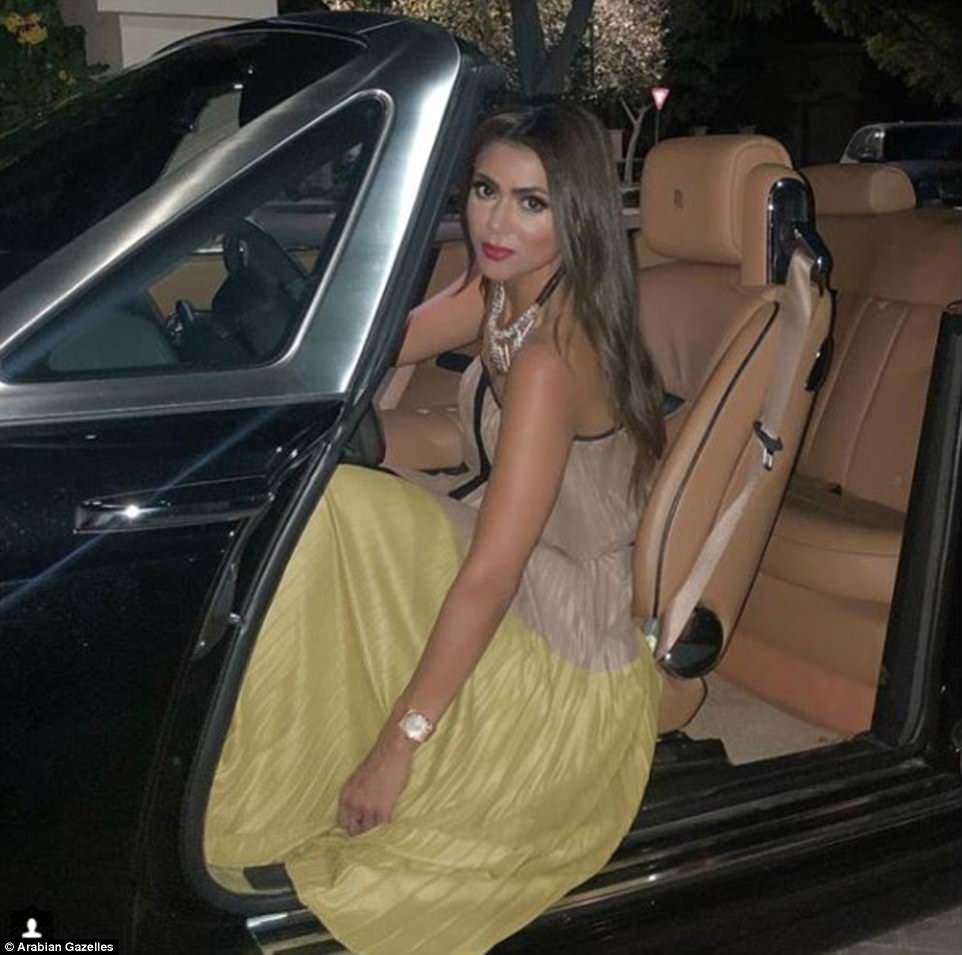 Alex Hirschi, a member of the Gazelles who drives under the alias of Supercar Blondie, told Forbes that anyone hoping to join had to be a supercar fanatic.

She said: ‘To join the club, one has to be a supercar aficionado, and not merely a poser.

‘She has to drive and own a supercar such as Porsche, Lamborghini, Ferrari, Rolls Royce, Bentley, Mercedes-AMG GT Coupé, McLaren, Aston Martin, Maserati, Bugatti.

‘I also included luxury SUVs Bentayga and the G-Wagon.’ 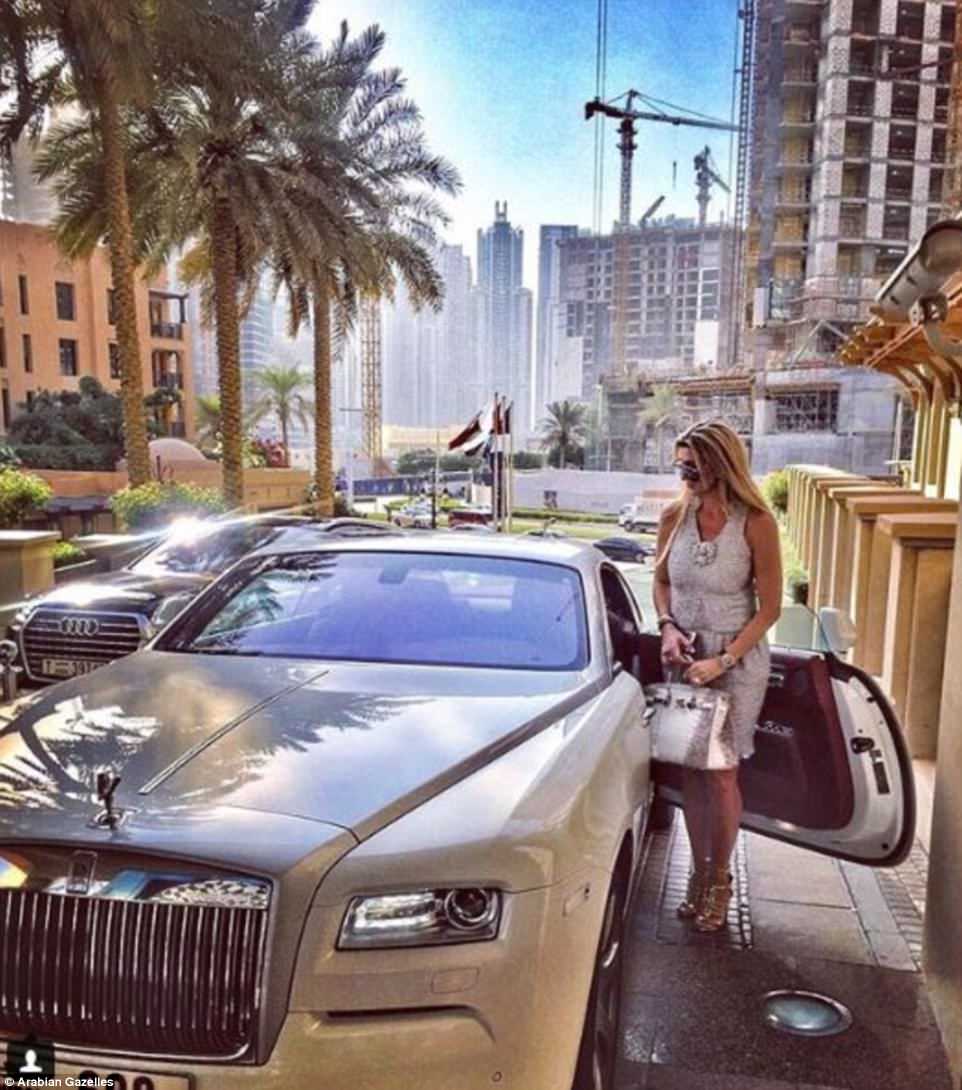 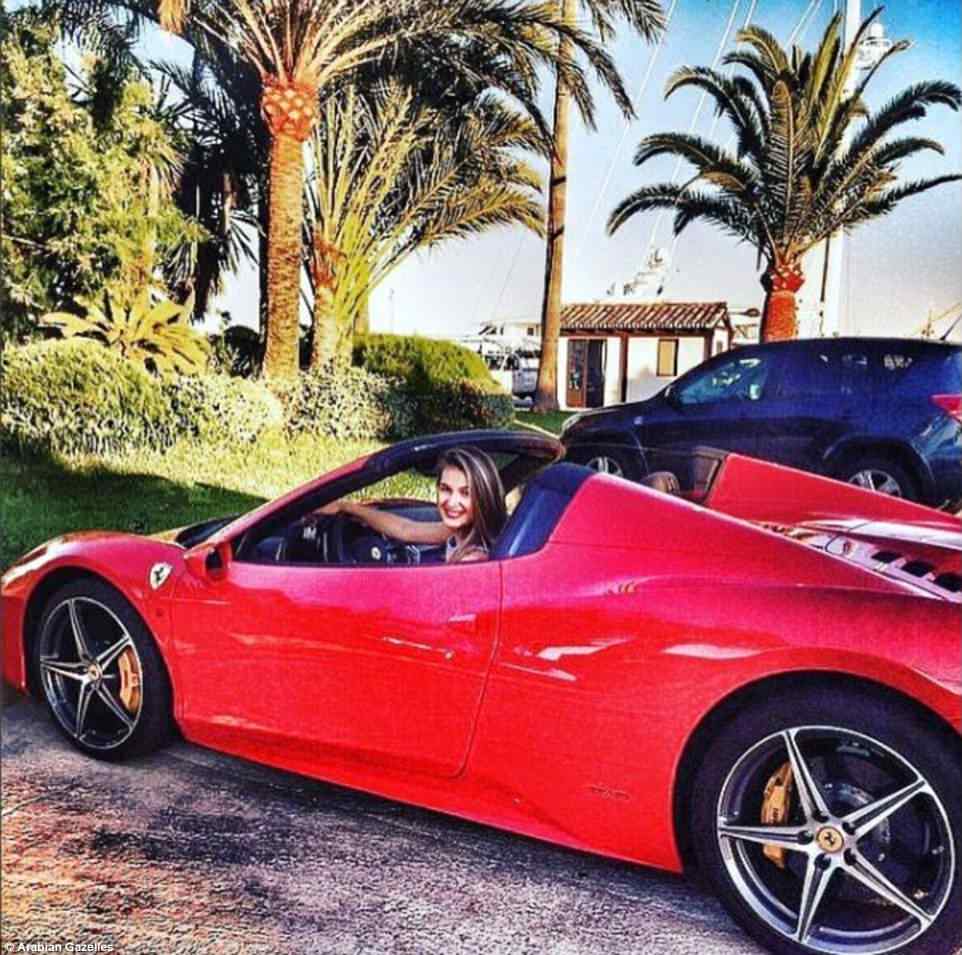 A club member sits at the wheel of a Ferrari 458 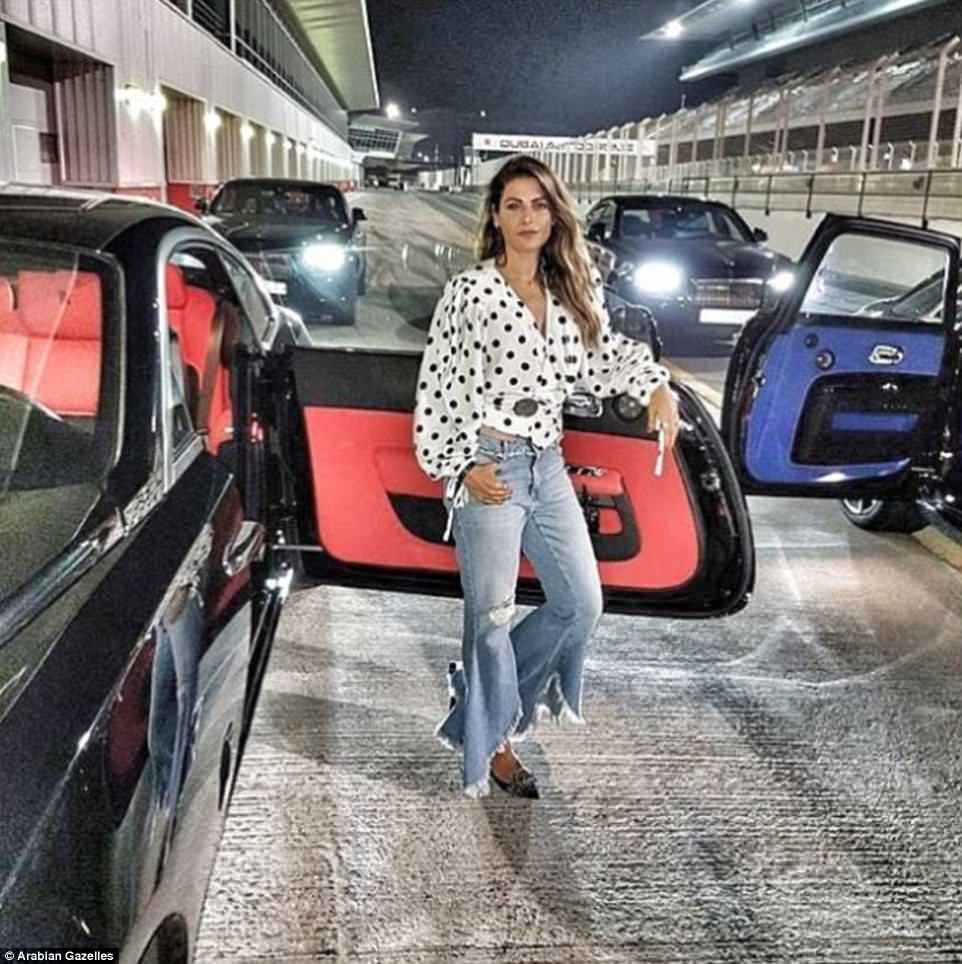 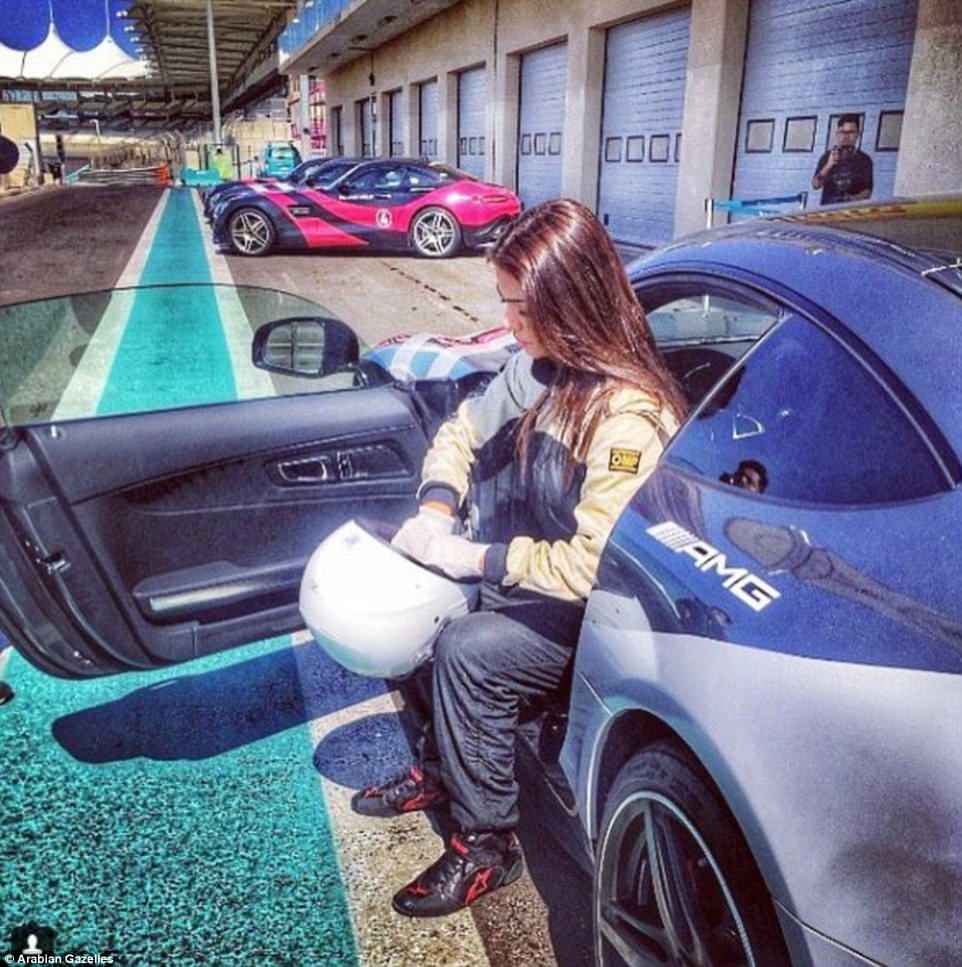 The Gazelles have a popular ­Instagram account which features a huge number of photos and clips showcasing their love of motorcars.

Founder Hanan Mazouzi Sobati said she and her fellow Gazelles ‘refuse to sit pretty on passenger seats or cheerlead from the pit’.

She said she had loved supercars since she was a girl and describes the death of Brazil’s Formula One racing driver Ayrton Senna as ‘one of the worst days of my life.’

Among her collection are a Rolls Royce Drophead Phantom and a Morgan Aero Supersport, CNN reports.

She said: ‘We are supercar enthusiasts and bonafide drivers who share the same passion and rush behind the wheel as men do.’ 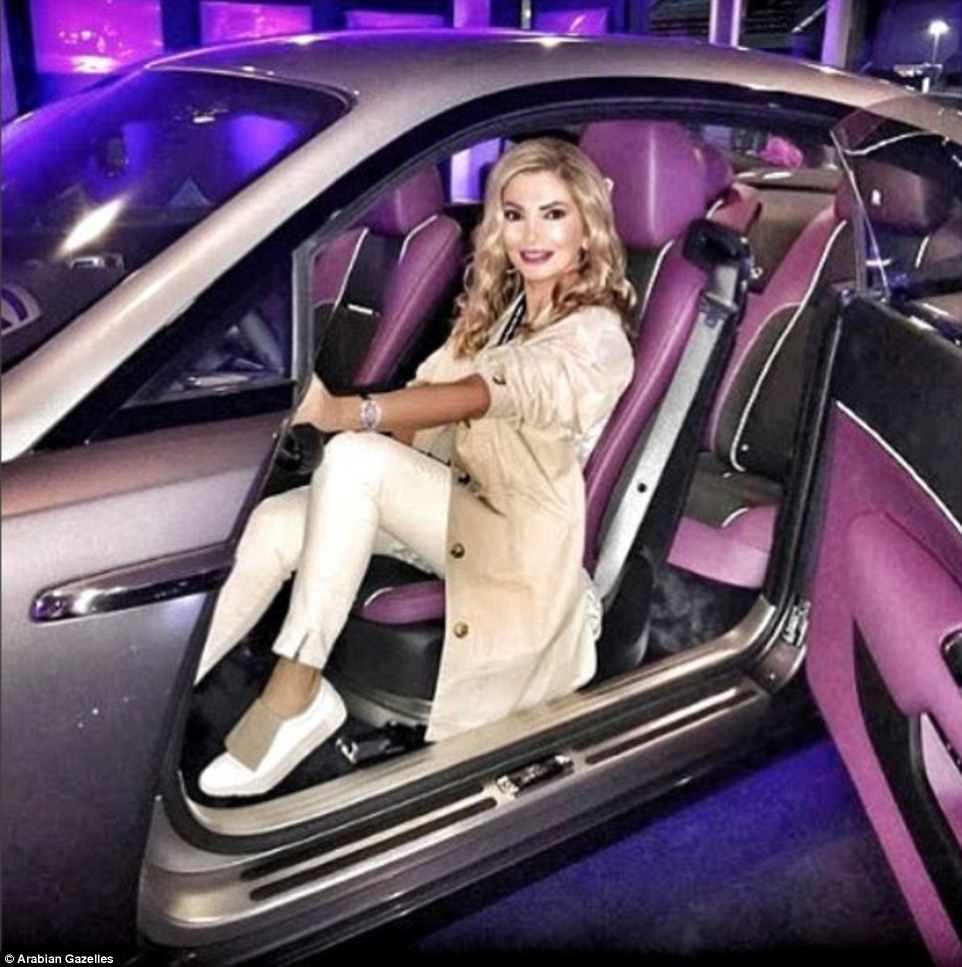 Founder Hanan Mazouzi Sobati said she and her fellow Gazelles ‘refuse to sit pretty on passenger seats or cheerlead from the pit’. This member is pictured at the wheel of a Rolls Royce 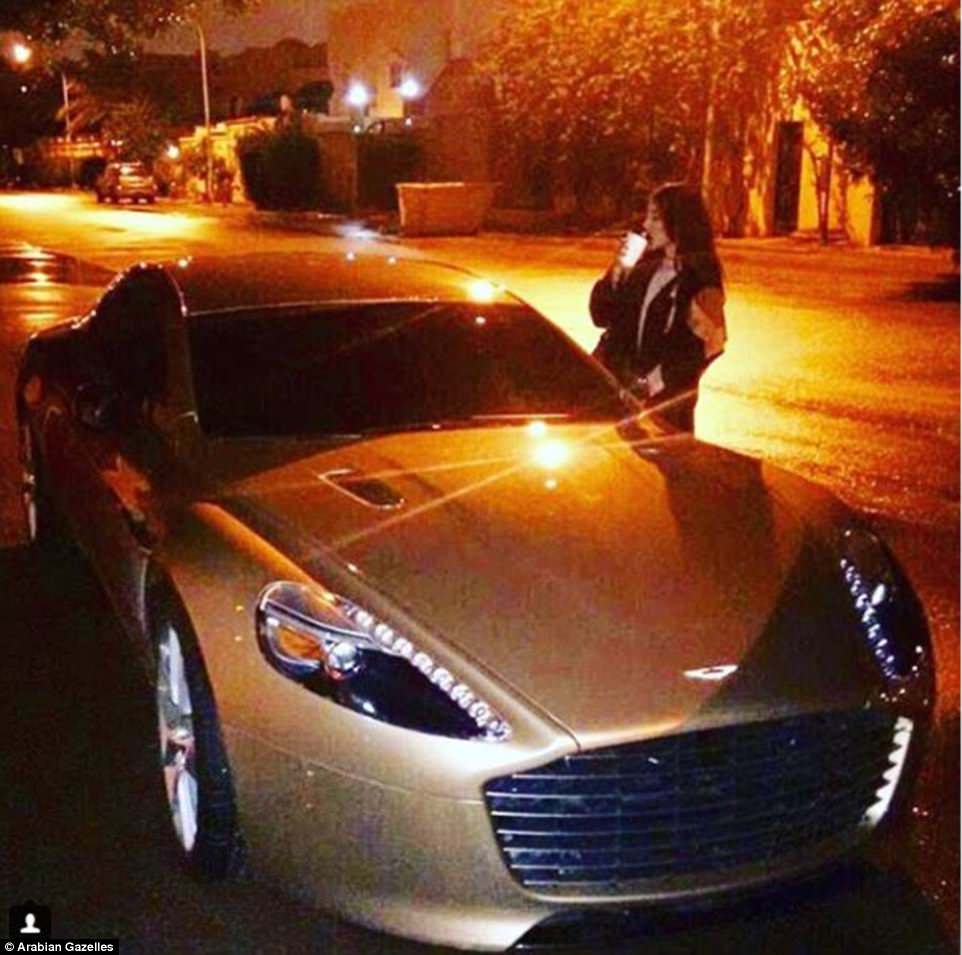 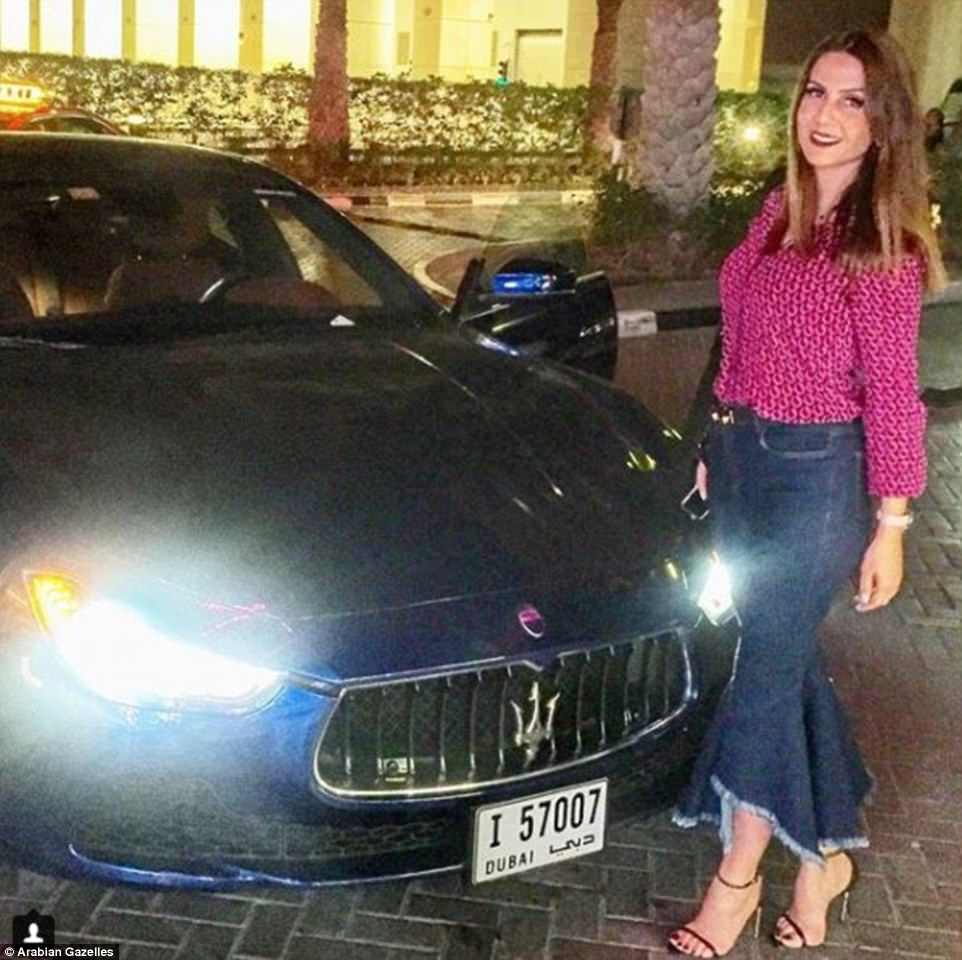