An island alongide an island in the middle of the Red Sea on the Saudi Arabian side exists within the blue waves of the ocean right across from al-Qahmah beach in the Asir region, southwest of Saudi Arabia. 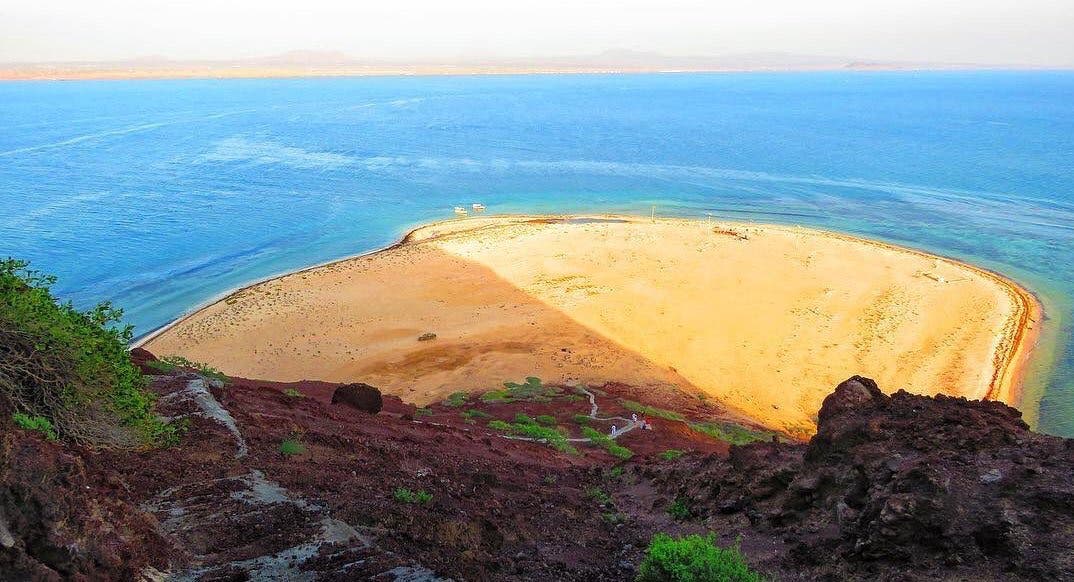 The island is visited by many tourists who have to take a boat to reach it. It is also considered a volcanic mountainous island which is covered in sand and rocks with little greenery, and a 360-degree view of the ocean. 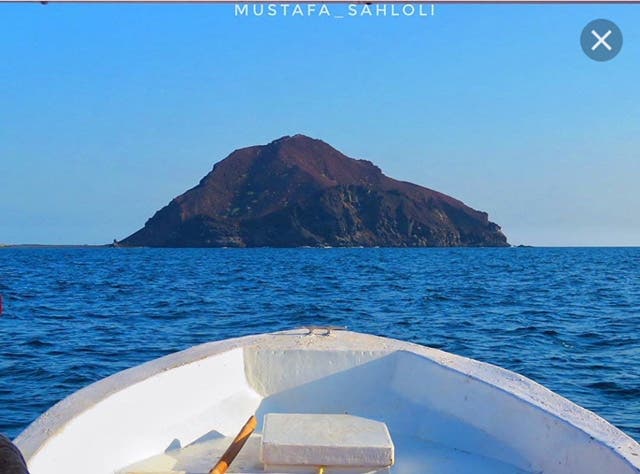 The island attracts hunting enthusiasts, who hunt birds including pigeons and eagles which can be found around the island. 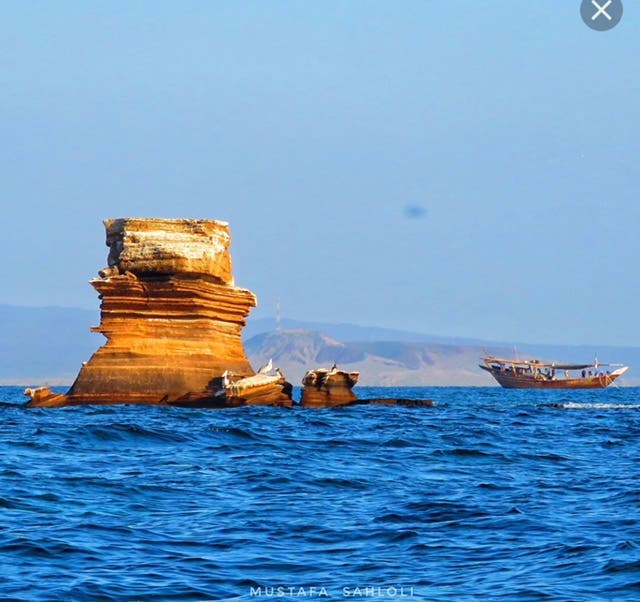 It is also believed that 11 ancient cemeteries were built there. 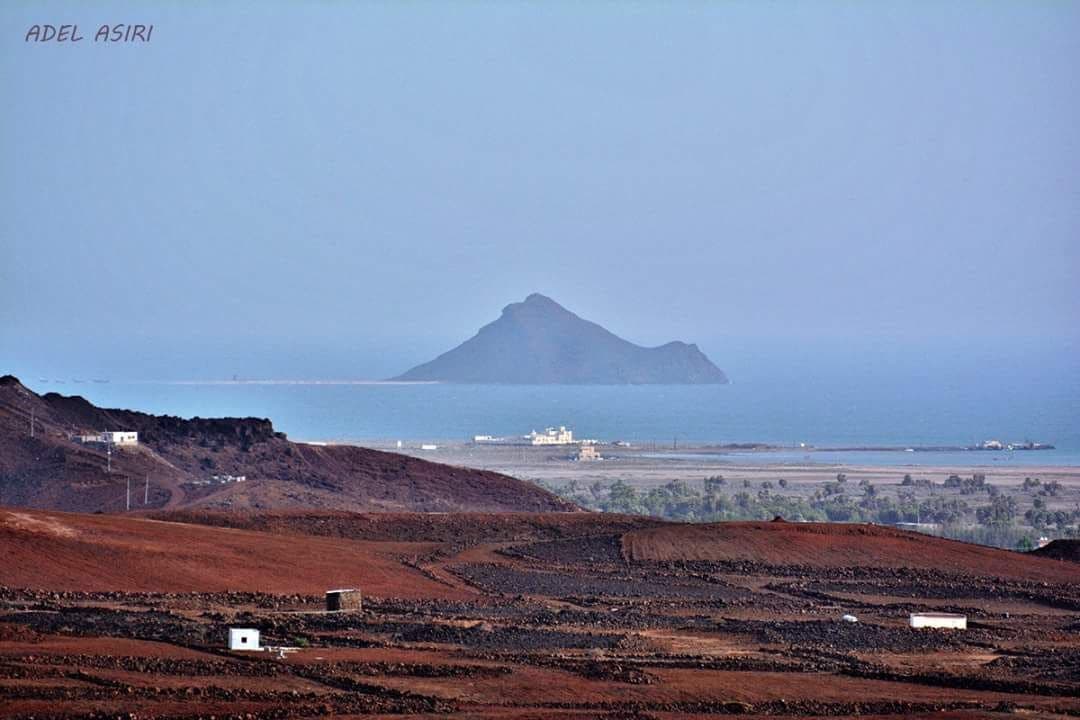 These pictures were taken by photographer Adel Asiri who documented different areas of the island and the surrounding sea. 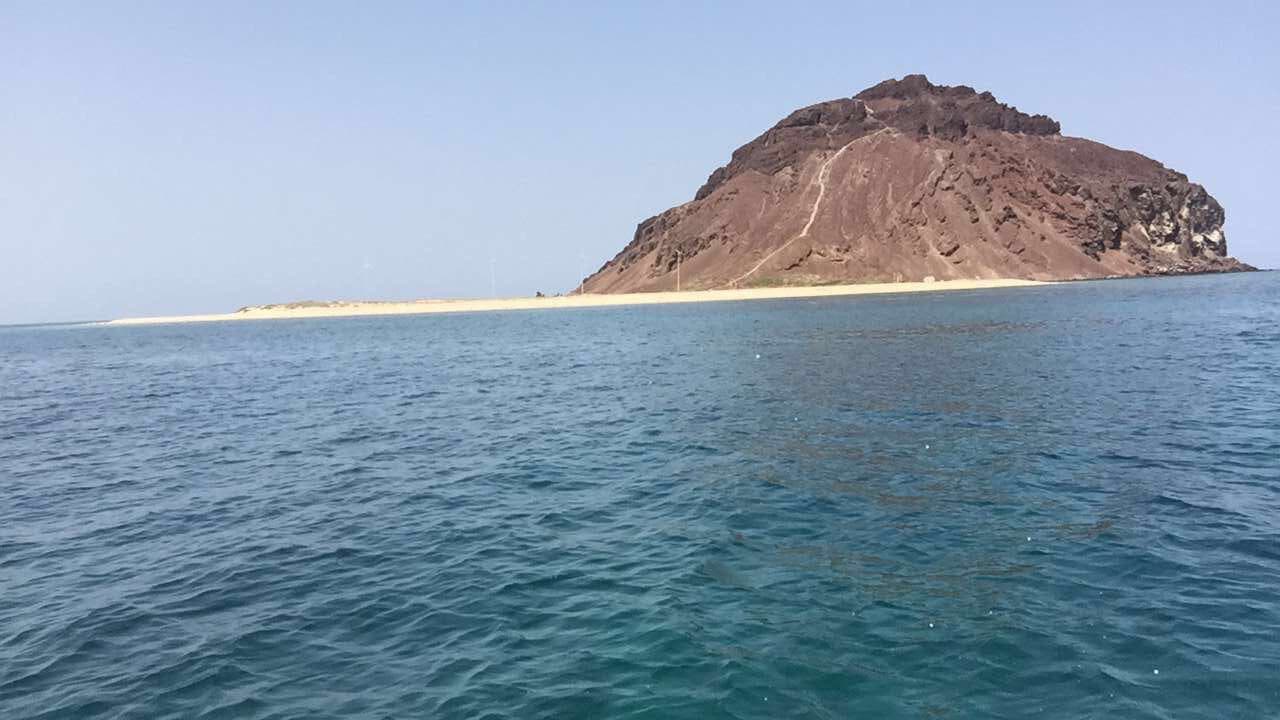 Kuwait: List of Banned Countries to Stay Until Further Notice

Travel to UAE allowed for Indians with ‘any valid visa’

Relatives & Domestic Workers of Kuwaitis from Banned Countries Can Return

Bahrain to test around 6,000 volunteers for COVID-19 vaccine trial