Five players of the Saudi Al Hilal Football Club arrived in Doha on Friday to participate in the 2020 AFC Champions League tested positive for COVID-19, the club said on its Twitter account on Saturday.

Al Hilal clarified, through its Twitter account, that the players’ positive tests came after conducting two PCR tests, the first was upon their arrival in Doha on Friday, and the second on Saturday.

Al Hilal was preparing to meet the Uzbek club Bakhtor in Qatar, on Monday evening, as part of the third round of the AFC Champions League group stage matches.

The Asian Football Confederation (AFC), in close coordination with Qatar medical authorities, conducted COVID-19 tests on all participating teams in the AFC Champions League on their arrival in Doha, Qatar.

A player from the Qatari side, Al Duhail, has also tested positive.

The Saudi Arabian team’s first match is slated for September 15 against Iraqi team Al Shorta at the Khalif International Stadium.

“All the appropriate medical care and support is being given to the two teams and those who tested positive are under medical supervision in a quarantined environment as required by the safety measures and COVID-19 protocols put in place for the tournament,” the AFC has said.

Massive fire in Kuwait - More than 300 firefighters in action

Oman issues guidelines for air travel as airport opens up 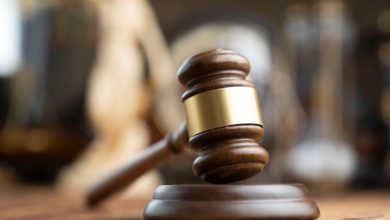