Qatar, which is now at odds with its Gulf neighbors, is expected to take a delivery of Russian conventional arms, including time-proven AK rifles, grenade launchers, machine guns and Kornet anti-tank missiles, according to Nurmakhmad Kholov, the Russian ambassador to Doha.

The Arab nation’s interest in buying Russian weapons extends beyond firearms, Kholov told TASS news agency: “Regarding S-400 air-defense systems, some discussions are underway about the issue, although there is no specific outcome so far.” Without going into details, the Russian envoy reiterated that the Qataris “seem to be willing” to acquire S-400s.

Earlier this year, Qatari Ambassador to Russia Fahad bin Mohammed Al-Attiyah confirmed that Doha’s negotiations with Moscow over the purchase of S-400s were “in the advanced stage.”

The diplomat said at the time that a Russia-Qatar military cooperation pact had been signed in October 2017, which provided an opportunity for his country to purchase state-of-the-art hardware, to train its own troops, and to establish ties with Russian secret services.

Meanwhile, talks regarding the procurement of S-400 systems prompted Qatar’s rival Saudi Arabia to issue an unambiguous threat to its neighbor. If the deal goes ahead, “the [Saudi] kingdom would be ready to take all necessary measures to eliminate this defense system, including military action,” Saudi King Salman reportedly stated in a letter to French President Emmanuel Macron, according to Le Monde.

Qatar’s foreign minister later dismissed the report, saying that Riyadh was in no position to dictate anything to Doha.

The S-400 Triumf, also known by its NATO reporting name ‘Growler,’ is an advanced air-defense system intended to replace the ageing S-300. The new system is capable of tracking and engaging multiple aircraft and missiles simultaneously at a range of up to 250km for slower-moving targets and 60km for ballistic missiles traveling as fast as 4,800m per second.

There is also an extended-range surface-to-air missile compatible with S-400 with an even greater range of 400km. A battery needs only five minutes to go from maneuver mode into full operational deployment.

Last year, Qatar found itself pitted against other Gulf nations after a major diplomatic rift with Saudi Arabia. Riyadh and its Arab allies severed diplomatic ties to Doha, and halted imports of food and other commodities to Qatar. Air travel from and to Qatar was also suspended, as were postal services between Riyadh and Doha.

Oman: Citizens can now get e-visa to enter Russia

Emirates to resume flights to Moscow on September 11

Oman: Citizens can now get e-visa to enter Russia

Emirates to resume flights to Moscow on September 11

UAE: Man starves wife for 4 days, breaks her fingers when begged for food 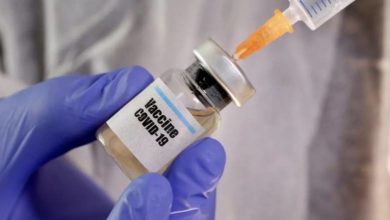 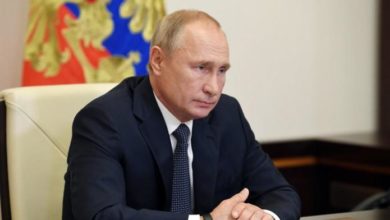 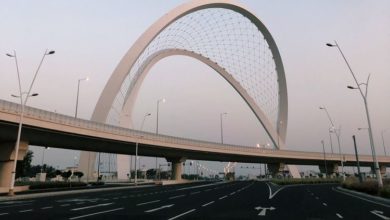 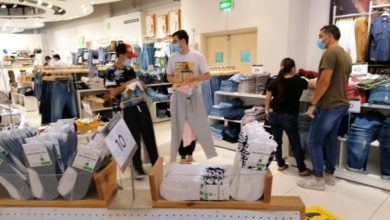