When Philippine Daily Inquirer (PDI) reporters tried to pay for their five-day stay to cover President Rodrigo Duterte’s visit in Qatar, the hotel staff refused to accept the money saying they would be in big trouble if they did.

“It’s the Emir who can decide if you pay or not”, the hotel staff said with a grin. The journalist’s hotel accommodations and that of President Duterte’s support staff had been paid by Qatar’s highest official, Emir Sheikh Hamad bin Al Thani, who was set to meet President Duterte on Easter Sunday.

Duterte and his party, which consisted of at least 48 people including staffers, Cabinet members, and members of the Presidential Security Group (PSG), were booked at the more upscale Four Seasons Hotel, with the Emir settling their bills as well. 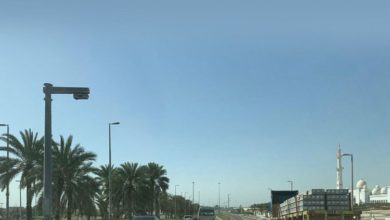 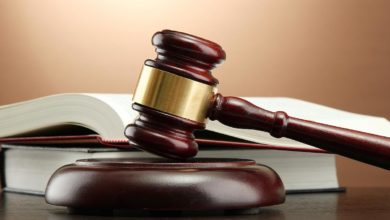