Professionals working in Saudi Arabia will receive the highest salary increases in the Middle East in 2019, according to a study from global recruitment firm Robert Walters.

“In 2019, demand will increase in the Middle East for government sector related roles – notably IT, legal, finance, banking and HR. Meanwhile, demand for legal professionals is expected to remain steady across the Gulf,” said Jason Grundy, managing director of Robert Walters Middle East.

The Middle East experienced a positive year with a significant increase in hiring across the region compared to previous years, the report read. Many local and international financial services firms expanded their teams, with growth in hiring highest in Kuwait City, Riyadh and Dubai.

“The positive UAE economy will accelerate the jobs market growth, primarily driven by recovering oil prices, the active trade and tourism environments and a pickup in investment ahead of Expo 2020 in Dubai,” Mr Grundy said.

New banking standards in the UAE, such as the IFRS 16 standard that came into effect on January 1, are expected to increase the number of technical finance roles in the first half of 2019.

“This, coupled with stringent Saudisation policies, will mean that firms will look to reduce their expatriate headcount in favour of locals who have international experience,” Mr Grundy said. “Saudi national hiring has doubled in 2018 and we expect this trend will continue into 2019.”

In Bahrain, the implementation of VAT at the beginning of this year is expected to increase the number of tax manager roles.

Digitalisation is also expected to be at the forefront in 2019, and candidates with experience in robotics, AI and machine learning will be highly sought after. Strong commercially focused technology professionals will receive higher salary increases of around 10 to 15 per cent, while senior roles within financial services continue to pay the most, the study found. 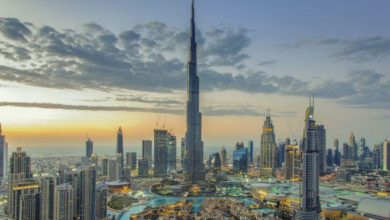 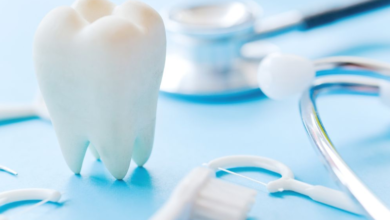 Saudi: No More Expats In Dentistry Jobs From March 2020 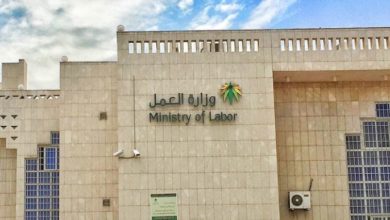 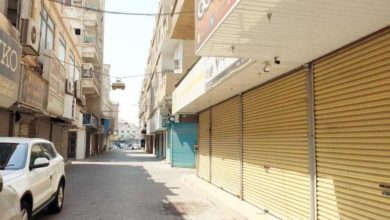 Saudi: Several Shops Shut Down Due To Illegal Expat Practices