Tourism and trade links between Bahrain and Saudi Arabia grew 43 percent year-on-year in the third quarter of 2020, but the reopening of the King Fahd Causeway in March will help give the economies of the two countries a further boost after the impact of the coronavirus disease (COVID-19) pandemic.

“The recent announcement made about permanently opening the King Fahad Causeway will strengthen these ties even further,” Dr. Ali Al-Moulani, president of the Bahrain Economists Society, said in a press statement on Sunday.

“Prior to the pandemic, Bahrain welcomed around 11 million tourists with over 88 percent coming through the causeway…The number of visitors from Saudi Arabia is set to gradually go back to normal levels following this announcement and is expected to add around $2.9 billion to Bahrain’s economy this year based on average tourist spending in 2019,” he added.

Saudi Arabia is reopening travel via air, land and sea from March 31, 2021, according to the country’s Ministry of the Interior.

According to the King Fahad Causeway Authority, January 2020 scored the highest number of users in a single month, with 3,095,963 passengers moving through, or around 99,870 per day. This represented an increase of 22.2 percent compared to the same period in 2019.

The King Fahad Causeway is one of the largest construction achievements in the region. Opening in 1986, it has played a prominent role in the region and helped to strengthen relations between Saudi Arabia and Bahrain. Around 390 million users have travelled along the causeway since its opening.

According to the King Fahad Causeway Authority website, the causeway is 25 kilometers in length, with the Saudi portion beginning at Al-Aziziyyah, located south of Al-Khobar city, and the Bahrain portion beginning right from Al-Jasra, west of Manama.

5-year visit visa for citizens of Saudi Arabia and Brazil 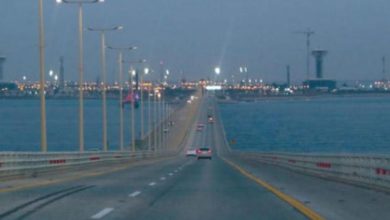 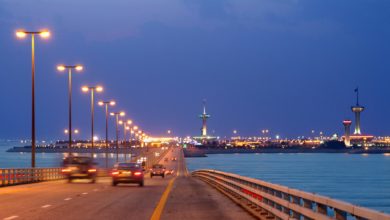 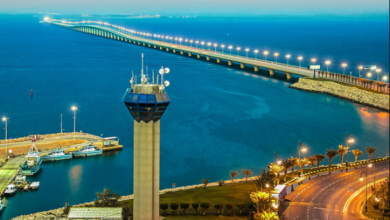 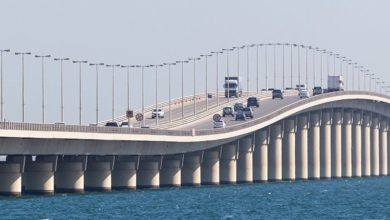 All Trucks Allowed Through Saudi-Bahrain Causeway