Two hotels in Dubai have been rated as the worst luxury openings of 2017 by experts at a prestigious travel website.

Luxury Travel Intelligence (LTI), a members-only resource for affluent globetrotters, has ranked both The Dukes Dubai and Five Palm Jumeirah Dubai at the bottom of its new luxury hotel table. 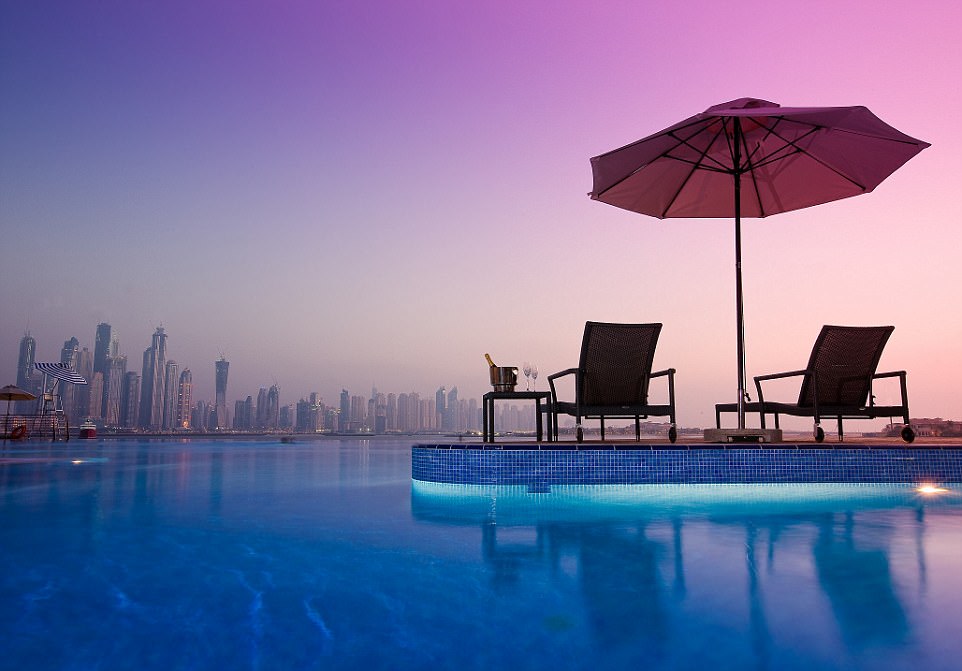 Rated as one of the worst luxury hotel openings by LTI was the five-star Dukes on Dubai’s famous Palm. The Dukes has very favourable reviews on TripAdvisor, and when Daily Mail travel editor Mark Palmer visited in May, he described it as ‘brilliant’.

But LTI begged to differ and Mr Crompton said: ‘This property is far removed from the classic elegance of its sister property, Dukes Hotel in London. ‘In terms of design, service, style and location it simply bears no resemblance.

‘The heavy discounting of room rates is always a sure sign that things are not as they should be, and on our two recent visits we found poor service standards, excessive noise and disturbance from the surrounding construction, and sub-standard in-room technology and fittings.

‘Many of the issues can be addressed over time, so we are hoping to find a big improvement when we revisit towards the end of 2018.’

A spokesperson for Dukes Dubai said: ‘Dukes Dubai is not a quintessentially English classic city hotel, so the actual location was never to resemble Dukes London. We say the hotel is its sister, not its twin property. Our commitment to our staff training and development is a brand standard within both hotels, and we internationally sourced a multi-cultured and very experienced team for Dukes Dubai, therefore we feel the comments regarding service are unfair to the team.

‘The discounted rates are offered to guests in line with our competitive set within the Palm Jumeirah, we do not see an issue in offering opening rates to enhance our awareness. Dubai is constantly developing, and the majority of hotels at some time or other do have construction close by. The new shopping mall, which is under construction close to the hotel, will offer our guests an even more enhanced experience once open.’ 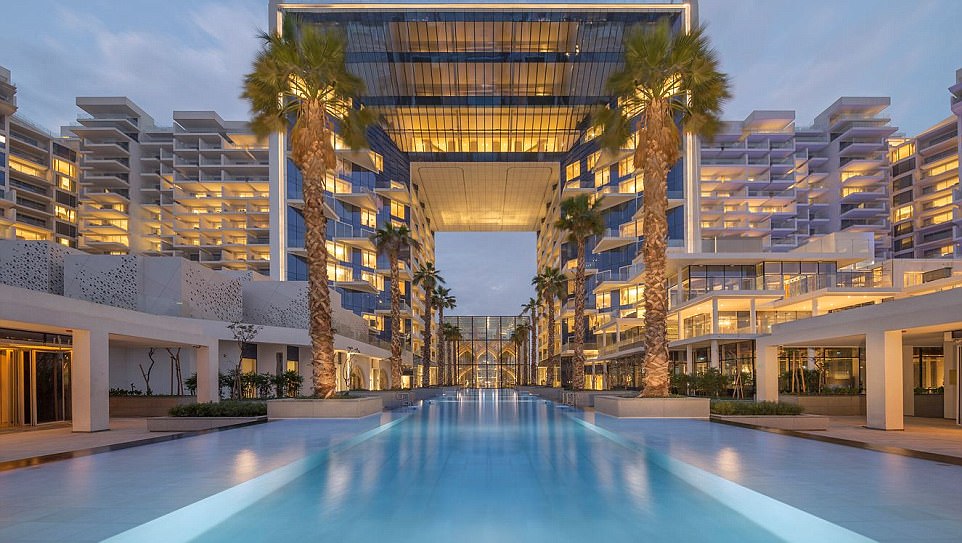 Five Palm Jumeirah Dubai originally started life as the Vicerory, Dubai, but has had a very quick change of hands since opening. But despite saying the hotel was ‘fairly impressive’, LTI still criticised the property.

Mr Crompton explained: ‘The resulting legal battle appears to be far from resolved with significant accusations being made by both sides. It may not concern some, but to LTI, airing this dispute in public has a long-term effect on a property. ‘This is not a situation that the luxury traveller wishes to encounter.’

A Five Palm Jumeirah spokesperson said: ‘Firstly, we would like to thank Luxury Travel Intelligence for their positive feedback on our impressive property. Developed by Five for the modern luxury traveller and with careful attention to detail, Five Palm Jumeirah was built using the finest materials.

‘Five Palm Jumeirah is currently rated 8.8 on booking.com, which is up from 8.2 in June under its former management. We are ranked 109 on TripAdvisor, up from 218 under the former operator in June. In addition to this positive guest feedback, several celebrities such as Will Smith and Craig David have thoroughly enjoyed their visit to the hotel. Our peers in the industry have also recognised our success with Middle East Hozpitality Excellence recently awarding us for Excellence in Customer Service 2017.

‘In addition to this positive feedback in recent months, Five has introduced several new outlets to further enhance the guest experience. This includes remodeling our Penthouse on the 16th floor into a luxury rooftop lounge and our new beach restaurant, Praia. We will also soon open our whisky and cigar bar, Above 21.’ 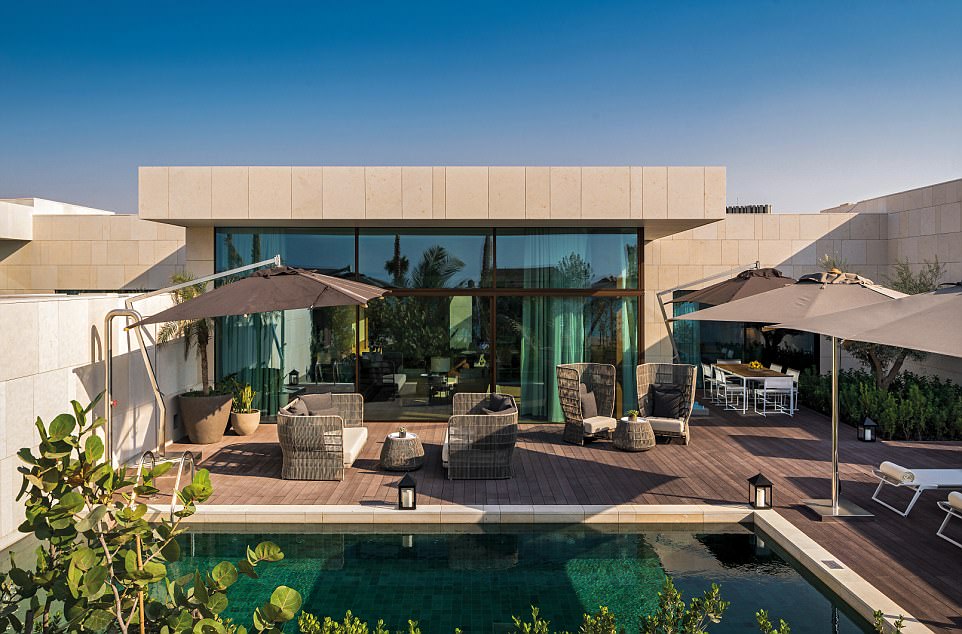 Meanwhile another hotel in the same city – Bulgari Hotel & Resorts – was named the best new launch in the world in 2017, with the travel website praising its ‘private and understated nature’.

And according to LTI co-founder Michael Crompton, reviewers were impressed by the hotel being private and understated, unlike much of the rest of the city’s properties.

He said: ‘It’s an ultra-exclusive Mediterranean style resort, spread over 13 hectares, and has a private beach club and beach, a 50-berth marina, excellent spa and an impressive Italian restaurant with chef Niko Romito at the helm. We have advised LTI members to go for a Beach Villa.’

Every year, LTI produces an annual ranking of luxury hotels and this year its experts visited 74 new hotels around the globe, paying for the experience out of their own pockets to ensure a unbiased and rigorous assessment.

LTI co-founder Michael Crompton said: ‘Remarkably, Dubai has delivered both the Best New Luxury Hotel of 2017 and the only two contenders for the Worst. We will be reporting on the intriguing Dubai scene for the luxury traveller in more detail during 2018. To read more about the whole list, look below.