There’s no shortage of rich kids parading their private jets, luxury shopping hauls and magnums of champagne on social media.

But an Instagram account documenting the exploits of the moneyed elite of Saudi Arabia may just be the most extreme yet, with these rich kids preferring to show off their wealth with weapons and very dangerous animals.

An exotic creature such as a cheetah cub, a monkey or even a tiger is the preferred pet of the nation’s wealthy elite, while earlier this year a Reddit user shared an image of 80 birds of prey being flown on a passenger jet by a Saudi Prince, with their wings tied so they couldn’t fly around. The transportation of falcons on Middle Eastern airlines is fairly commonplace.

While the desert provides the perfect race track for the obligatory supercars, rich Saudis also like to accessories their luxury vehicles with a weapon such as an assault rifle. 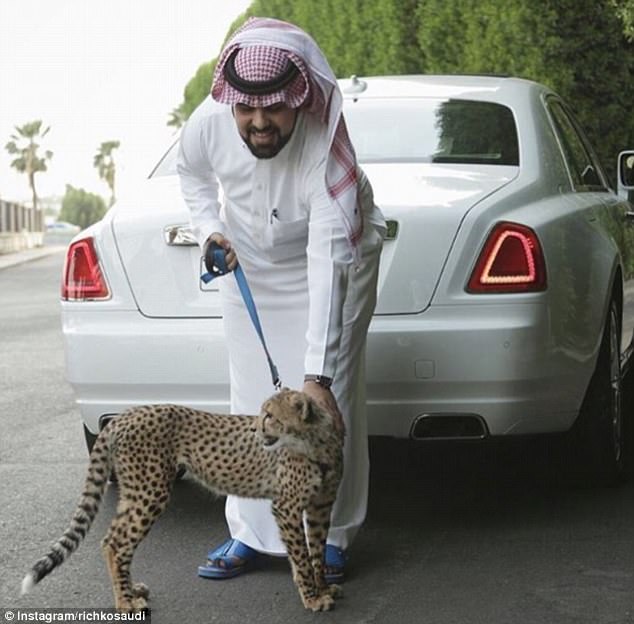 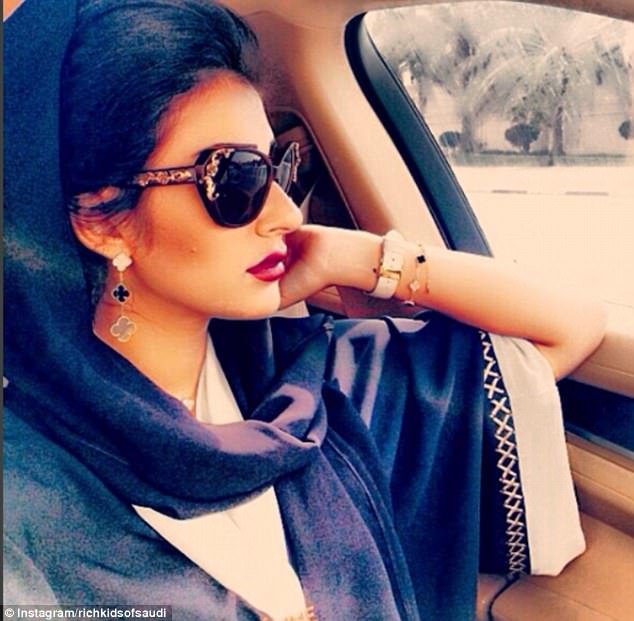 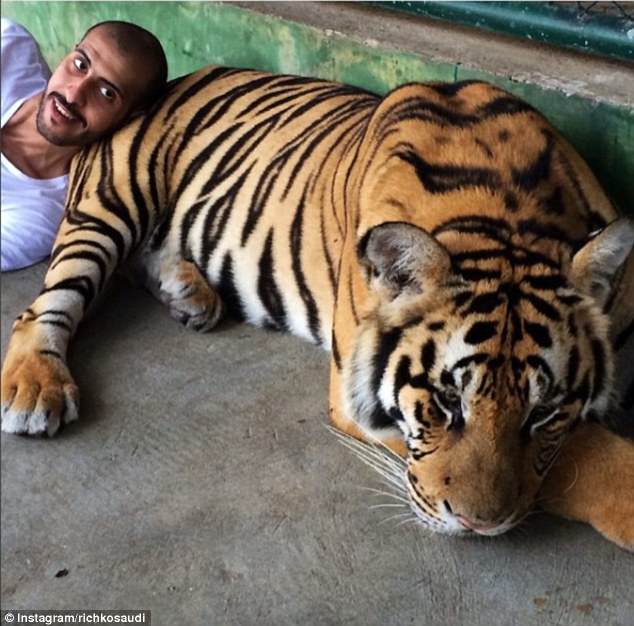 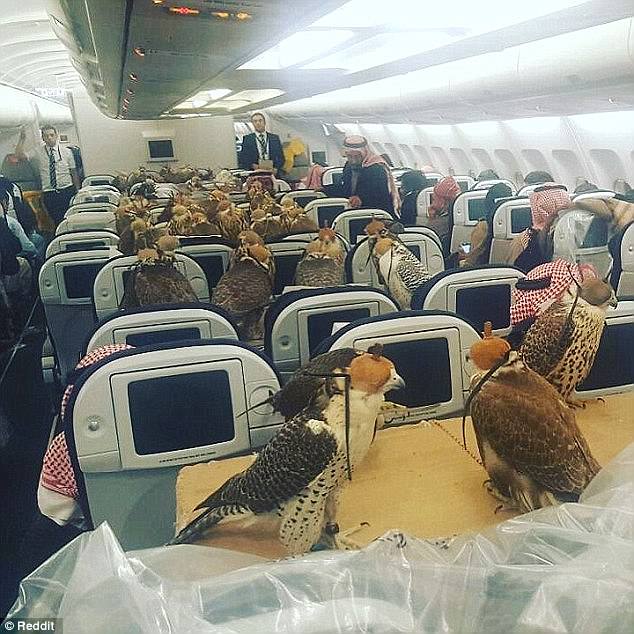 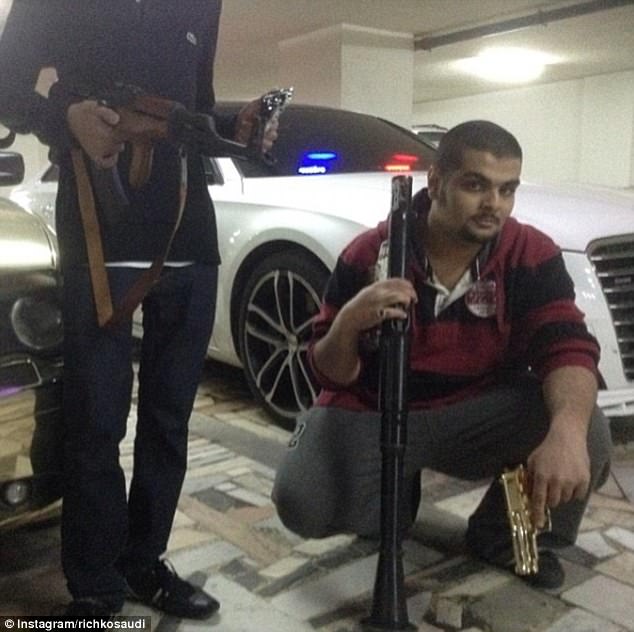 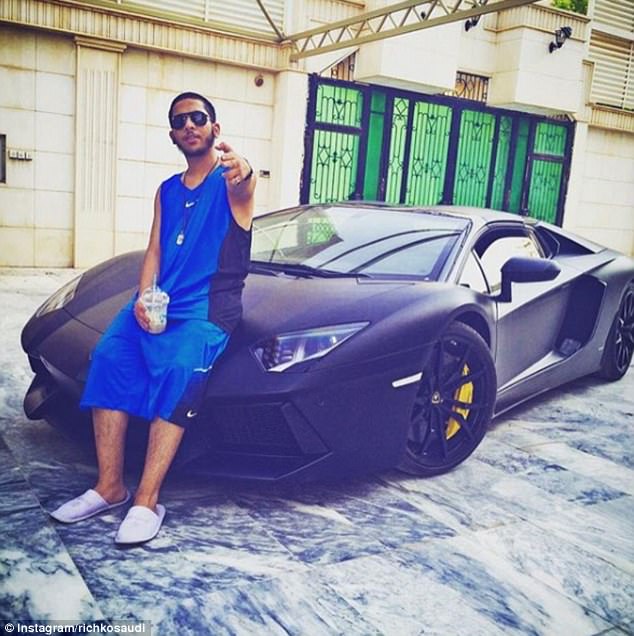 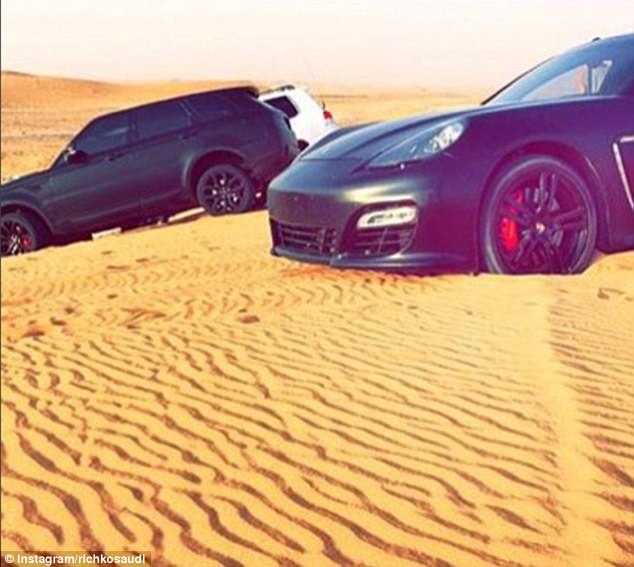 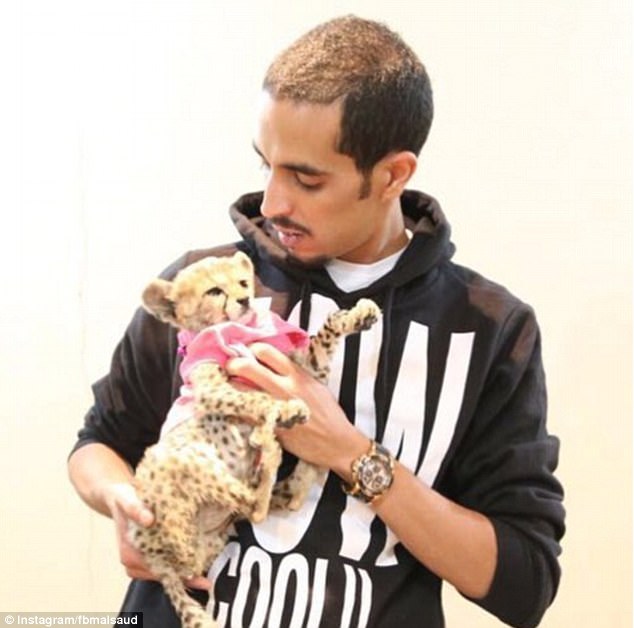 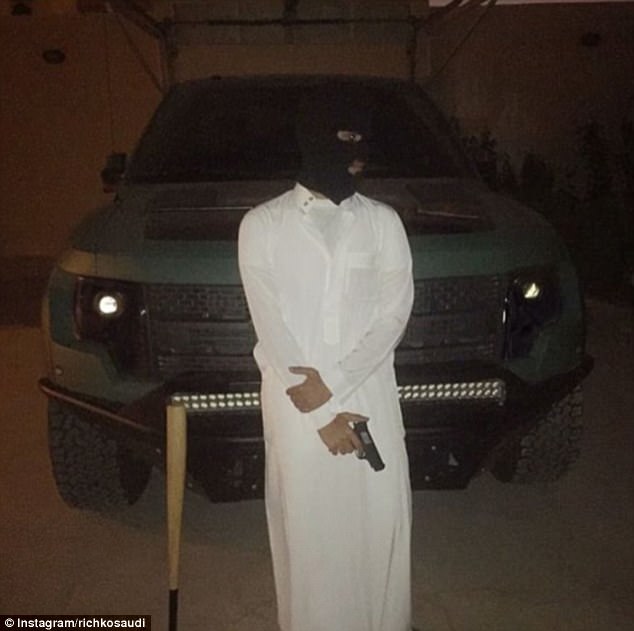 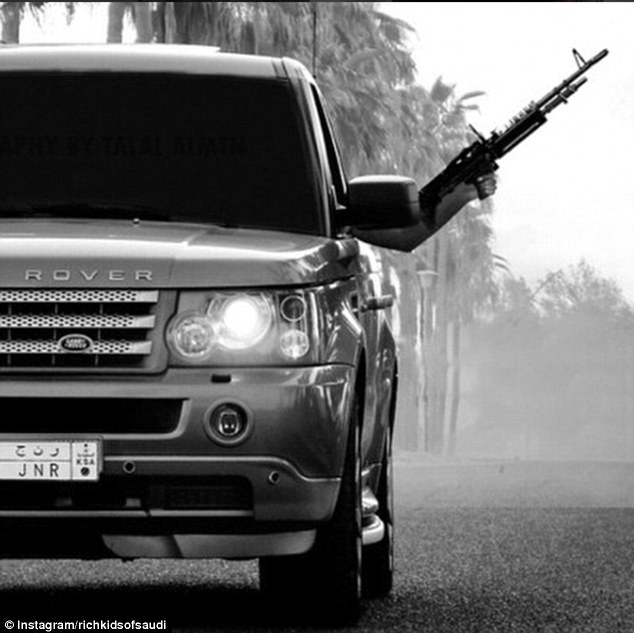 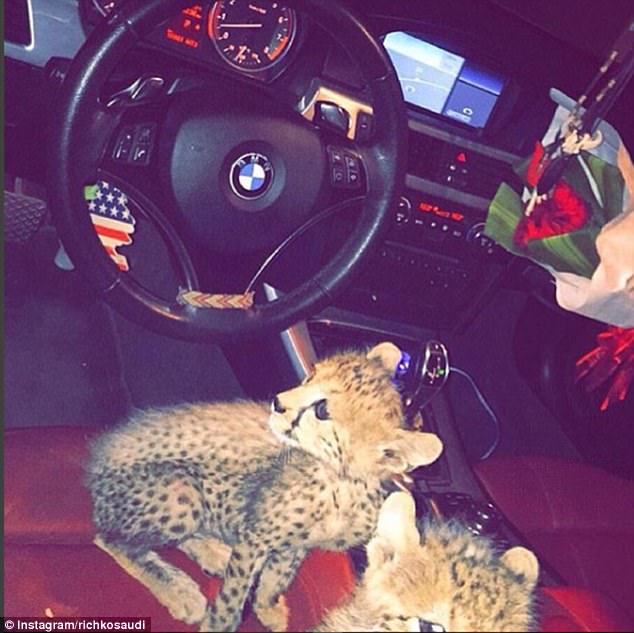 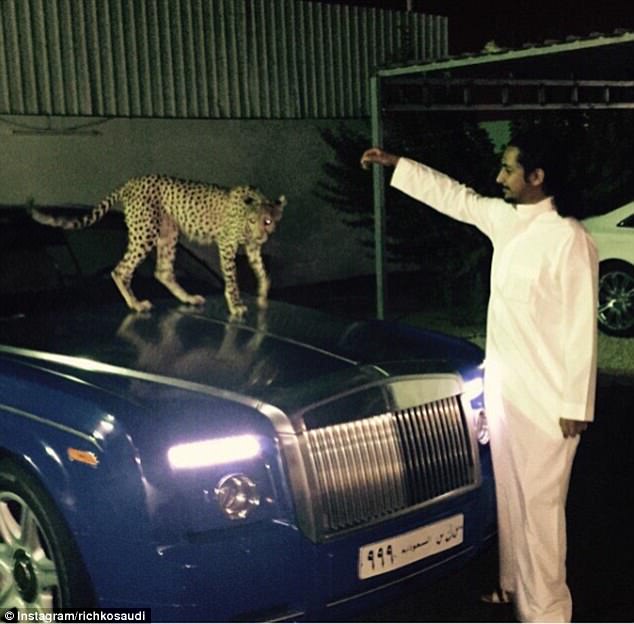 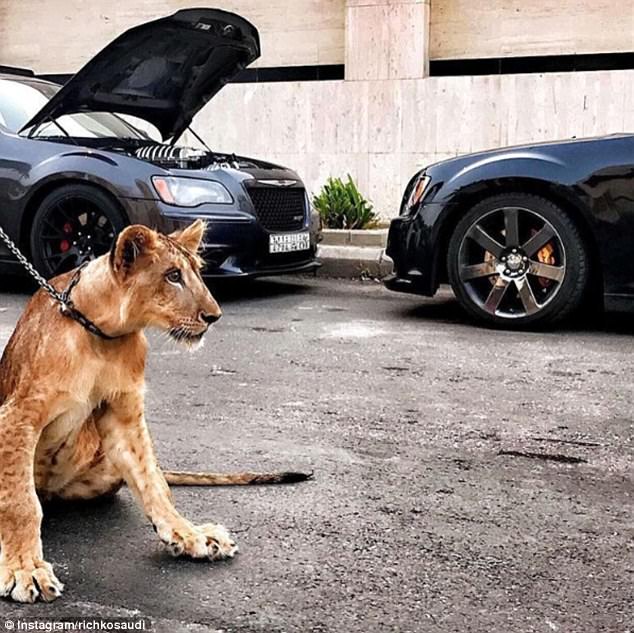 UAE Seeks to Verify Credentials of Pakistani Pilots in its Airlines