Richard Branson has revealed the secrets of his success in a bizarre to-do list that he wrote more than 40 years ago.

The billionaire founder of Virgin penned the note in 1972 when he was just 22 years old.

He has since built an empire of more than 200 firms which includes a record label, airline and health club arm – making him one of the richest people in the world.

But he has released a copy of his bizarre to-do list after ‘taking a walk down memory lane’ to reflect on his own achievements. 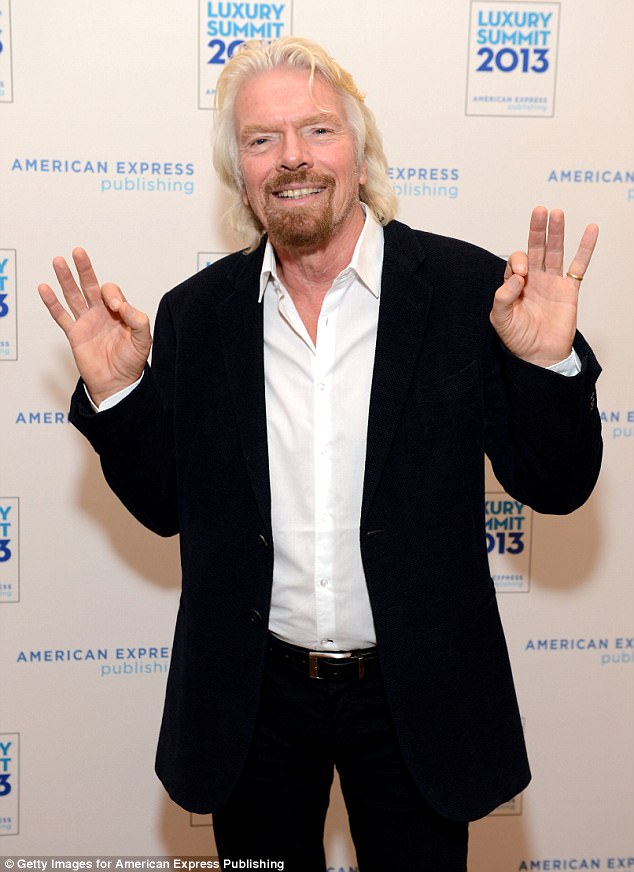 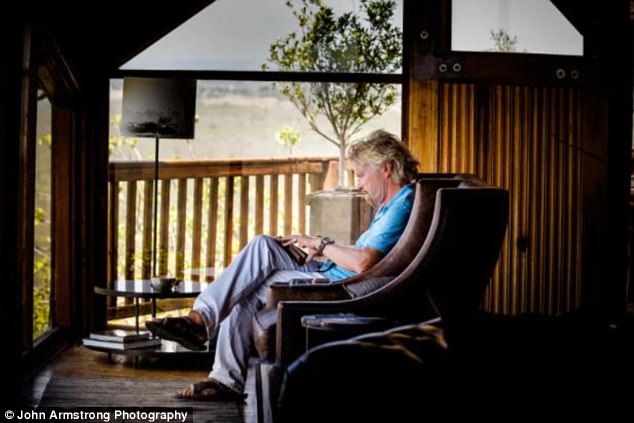 Branson, pictured, explained: ‘I’ve often written about my love of writing lists – and this one shows I’ve been at it since the very beginning’

3. Entertain everybody with me

5. Start getting the small house together at The Manor

6. Start buying odds and sods for The Manor

7. Work with me on projects/sort me out

8. More shops to be found

It features items such as ‘learn to fly’ and to ‘start buying odds and sods’ for his record studio.

More unusual suggestions include ‘look after me, you, boat’ and ‘entertain everybody with me’.

He also pledges to ‘invite nice people back’ and to ‘sort me out’ – in a grammatically warped reference to himself.

Branson explained: ‘I’ve often written about my love of writing lists – and this one shows I’ve been at it since the very beginning.

‘Lists not only provide great structure for getting things done, but they also help us to set goals and achieve our dreams.

He added: ‘As you can see, the bullet points range from lofty ambitions like learning to fly and opening more Virgin Records stores, to inviting people around and buying bits and pieces for our record studio The Manor. 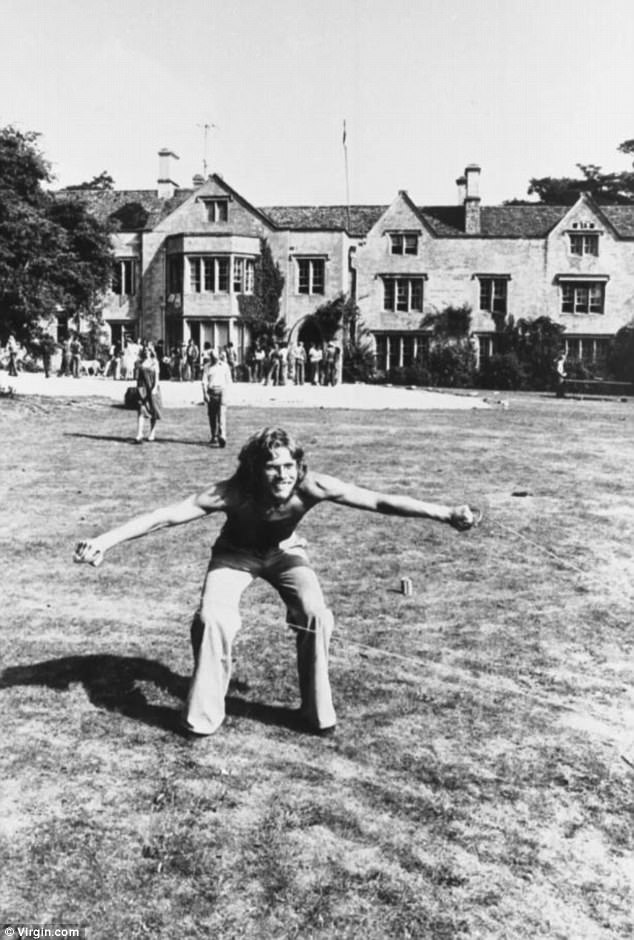 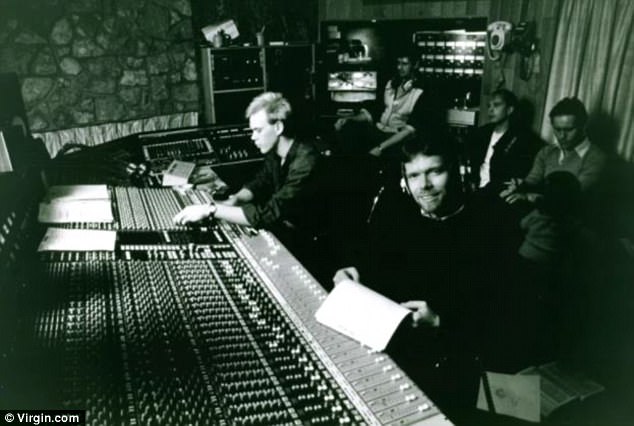 The entrepreneur inside one of his recording studios. He made his name in the music industry

‘You can even see some scribbles about a Gong album on the page above.

Now, years later Branson has more galactic ambitions after he this week confirmed plans to launch people into space in 2018.

He said that his firm will start performing powered tests of its SpaceShipTwo craft every three weeks, with plans to extend them into space by November or December.

And after his own flight, full commercial passenger operations are expected to start by the end of 2018.