Bahrain and the Saudi Arabian capital Riyadh have been named among the world’s top FinTech ecosystems to watch, according to a major new report.

Research organization Startup Genome analyzed dozens of countries across the globe based on factors including funding, exits, talent and focus as well as ecosystem players including policymakers and founders.

Bahrain and Riyadh were the only two GCC locations named in the report as FinTech ecosystems to watch alongside 11 other emerging destinations including Japanese capital Tokyo, Melbourne in Australia and Germany’s Frankfurt. In the wider Middle East region, Cairo was also included in the list.

Riyadh’s focus on the rapidly growing e-commerce sector, fueled by a digitally savvy population and a strong logistics sector, resulted in the Saudi Arabian capital being listed as a FinTech ecosystem to watch.

The report authors wrote: “Bahrain ranks first in the MENA region and second globally in terms of Islamic finance regulation according to the Global Islamic Finance Report thanks to its standards on crowdfunding and open banking.”

They added: “The Bahraini government has reduced capital startup requirements from $50,000 to $100 for some businesses and introduced a regulatory ‘sandbox’ for Fintech.”

In a separate ranking as part of the same Startup Genome report, Bahrain, Riyadh, Abu Dhabi and Dubai were all listed as top FinTech ecosystems in the Middle East.

Commenting on the report, Dr. Ebrahim Janahi, the chief executive of Labour Fund Tamkeen, said: “Bahrain has within a short period of time established itself as an innovative FinTech hub, building on its track record as a financial center, and adopting enabling regulations. Bahrain is committed to nurturing new talent for this innovative sector.”

Dalal Buhejji, director – business development – financial services at Bahrain Economic Development Board, commented: “Our ranking as one of the top FinTech ecosystems to watch is testament to Team Bahrain’s years of hard work building an environment that empowers firms of all sizes to rapidly bring new ideas to market.

“Our financial services sector is one of the most established in the Gulf region, and we have capitalized on that expertise to enable a shift towards digitalization – something that has been of particular interest among traditional financial institutions during the global pandemic.”

Is the UK losing its fintech crown to Bahrain?

Is the UK losing its fintech crown to Bahrain? 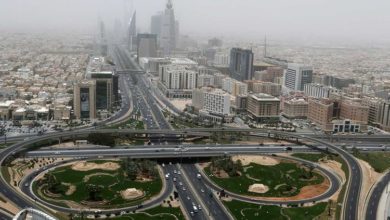 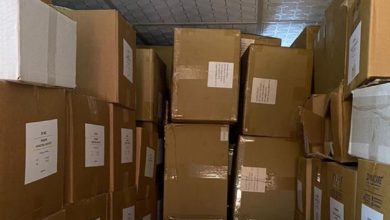 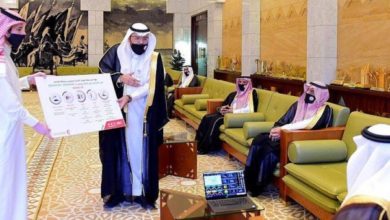 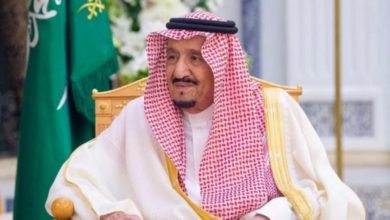