Registered infections of the novel infections in the Saudi capital Riyadh accounts for a quarter of the overall cases in the kingdom. according to figures released by health authorities.

The total infections in Riyadh have surpassed 31,000 or about 25 per cent of the kingdom’s overall confirmed cases since the first case was recorded in the country on March 2.

Saudi Arabia so far has reported a total of 119,942 coronavirus cases and 893 related deaths. They include 31,134 cases and 95 fatalities in Riyadh.

In recent weeks, the kingdom has seen a spike in daily rate infections. Over the past 20 days, a total of 15,700 confirmed virus cases have been reported in Riyadh, i.e. 32 cases per hour. They covered the period since Eid Al Fitr until Friday.

One year of the coronavirus pandemic in Bahrain

One year of the coronavirus pandemic in Bahrain 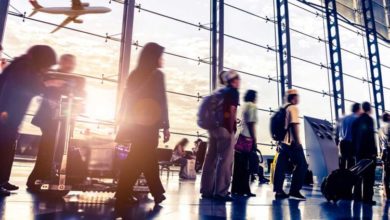 Oman suspends entry of travelers from 10 countries for 2 weeks 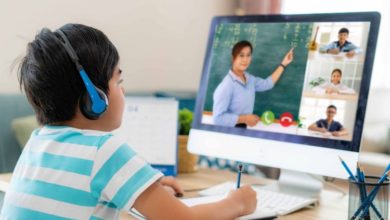 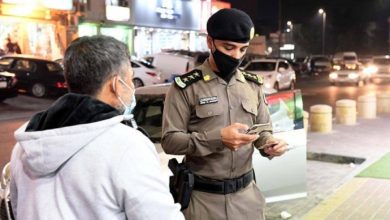 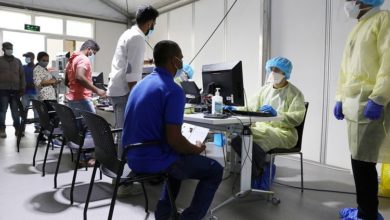