The Public Prosecution revealed on Sunday that the Economic Crimes Prosecution wing had charged 3 people with forming a gang, in addition to attempting to smuggle SR1.3 million out of Saudi Arabia.

Following investigation of the accused, it was found that the two men and a woman, all of African nationality, had formed a gang for nefarious purposes.

The accused tried to smuggle this amount of money out of Saudi Arabia by hiding it in a secret stash inside the woman’s bag when she was leaving King Abdulaziz International Airport (KAIA) in Jeddah.

The seized amounts resulted from crimes and violations of several regulations. A public criminal case was filed against the 3 accused before the competent court on charges of money laundering for attempting to smuggle it out of Saudi Arabia.

A preliminary ruling was also issued against them, including the conviction of the defendants with what was assigned to them, in addition to the confiscation of the seized amount.

Other sums of money were also confiscated, which were seized from the house of one of the accused, in addition to the confiscation of phones that were used in the crime.

The sentences handed down against the defendants included multiple fines and imprisonment for up to five years, in addition to the fact that they will be deported from Saudi Arabia after serving their sentences.

Facing the unavoidable challenges of life 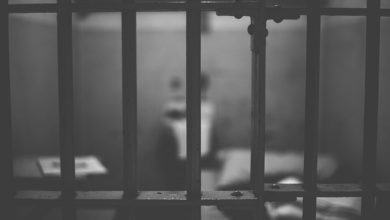 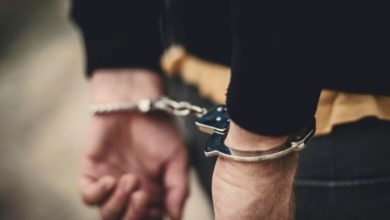