The Public Prosecution sentenced 4 expatriates to 5 years in prison for counterfeiting money.

An official source in the Public Prosecution stated that the prosecution, represented by the Economic Crimes Prosecution, has charged counterfeiting of money to an organized criminal formation consisting of 4 expatriates of Asian nationality.

The investigation procedures revealed that the perpetrators had acquired electronic machines, printers for printing paper currencies, in addition to possessing an amount of SR8.7 thousand of counterfeit money.

The perpetrators were arrested and referred to the competent court, as well as a court ruling was issued against them convicting them of what was attributed to them.

The judicial ruling included imprisonment of each of the accused for a period of 5 years, in addition to imposing fines of SR120,000.

The sentence called for confiscating the e-devices that were seized from them, and deporting them from Saudi Arabia after the end of their prison period.

Dubai is the world's best destination for holidaymakers: Tripadvisor 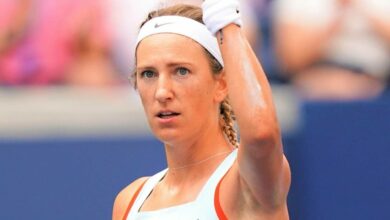 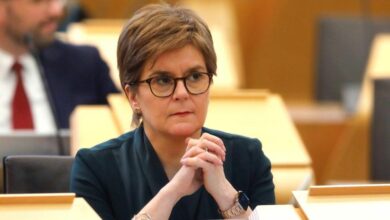 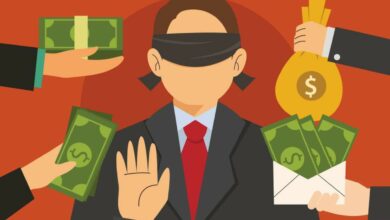 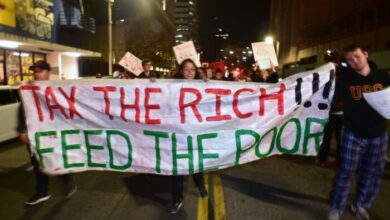