Based on the decision of the Council of Ministers, the contracts of more than 71% expats working in government jobs have been terminated, Al-Watan Arabic daily reported on Monday.

The contracts of more than 71% expats working in government jobs have been terminated, according to the decision of the Council of Ministers.

Some 91% of expat workers in government jobs are employed in the education and health sectors. There were about 60,000 expatriates working in the public sector last year, according to a statistical report by the Saudi Arabian Monetary Authority (SAMA).

The report said the total number of government employees — Saudis and non-Saudis — was 1.23 million with a drop of about 0.8% over their number in the previous year. 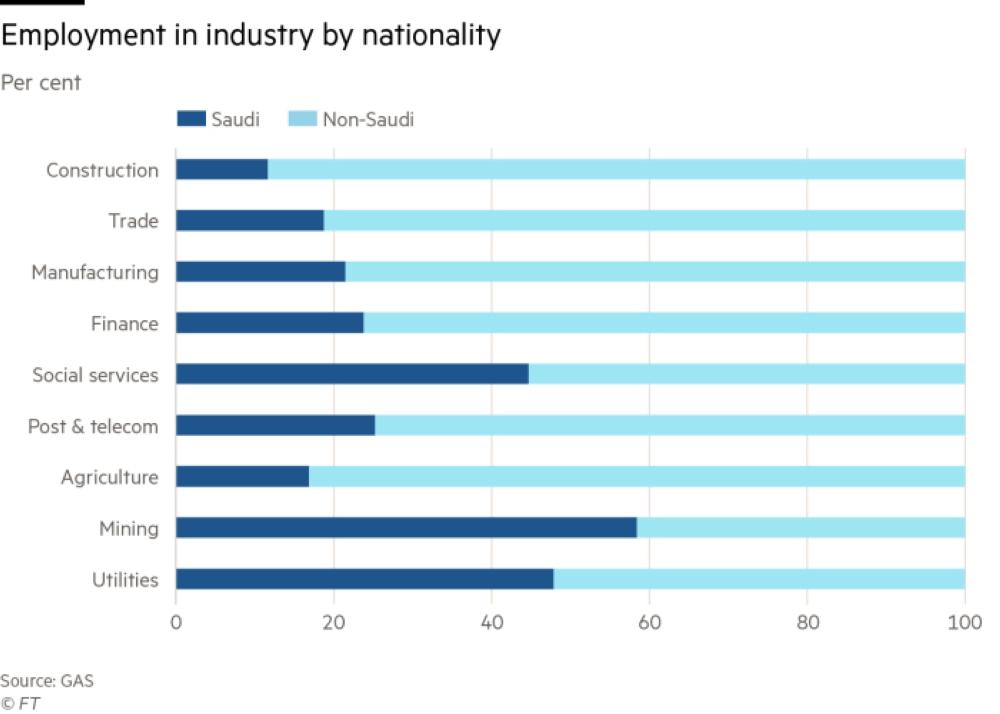 WHO warns of 2 million deaths if COVID vaccine delayed