Saudi Arabia is one of the world’s richest country in old manuscripts, said a lecturer in literature at King Saud University.

Sulaiman bin Abdulrahman Al-Theeb, professor of the university’s Ancient Arabic Literature, said that Saudi Arabia is one of the richest countries in the world regarding ancient manuscripts.

Most inscriptions found in the Kingdom include Thamudic, Najdi, Hijazi and Tabuk writings.
According to the Saudi Press Agency, the lecture presented by Al-Theeb, entitled “Ancient Arabic writings in the Kingdom of Saudi Arabia,” was recently held at the National Museum in Riyadh, in the presence of a number of researchers, specialists and academics. 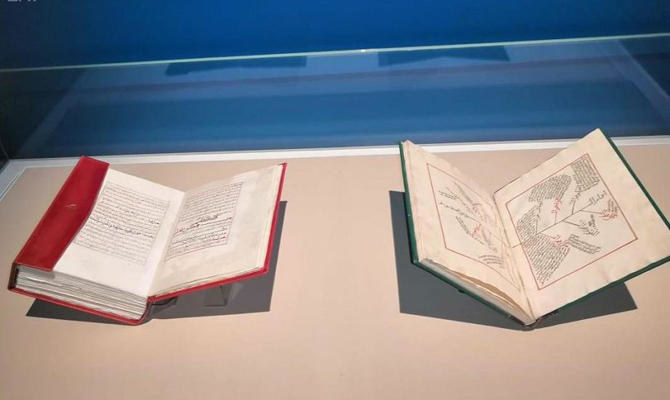 He also mentioned other writings discovered in the regions of Al-Ihsaa, Saba’a and the Maeen writings, affiliated with the ancient Maeen tribe, as well as the Tadmur writings found in the north of the Kingdom.

More writings from other civilizations such as Greek, Latin, cuneiform, and Egyptian scripts are also found in the Kingdom, he added. 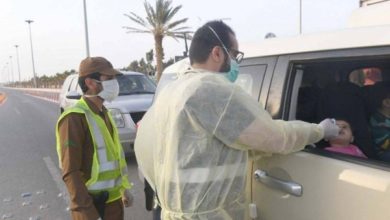 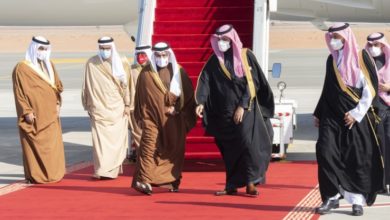 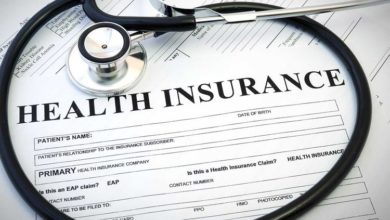 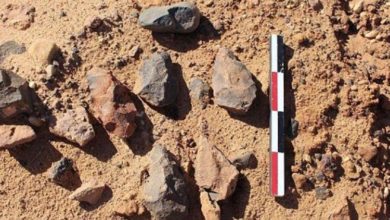