Saudi Arabia announced that it would be cancelling the lottery system for domestic pilgrims who want to perform Haj in 2023.

According to a tweet from Haramain Sharafain, the Kingdom’s Ministry of Haj and Umrah would allow direct registration for domestic pilgrims in the Hijri year 1444, reserving a 25% quota for those above the age of 65.

The Ministry has also introduced a new payment plan, under which pilgrims can pay their dues in two instalments.

In 2022’s Haj season, Saudi Arabia allowed one million Muslims from inside and outside the country to participate. A particular number of pilgrims from each specific country will be allowed to make the pilgrimage based on allocated quotas.

One of the five pillars of Islam, the Haj must be undertaken by all Muslims with the means at least once in their lives. Usually one of the world’s largest religious gatherings, about 2.5 million people took part in 2019.

But after the onset of the coronavirus pandemic in 2020, Saudi authorities allowed only 1,000 pilgrims to participate. In 2021, they upped the total to 60,000 fully vaccinated residents chosen through a lottery. 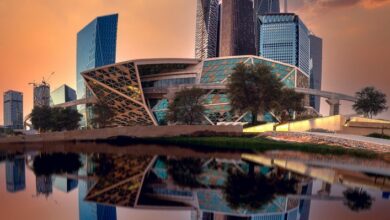