It came during a time of high tension in the Gulf with a host of states breaking off relations with Qatar.

Saudi Arabia, the UAE, Egypt and Bahrain all cut off ties with Qatar over terror-funding accusations. 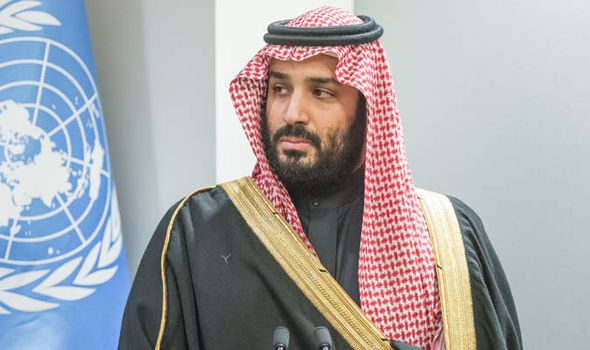 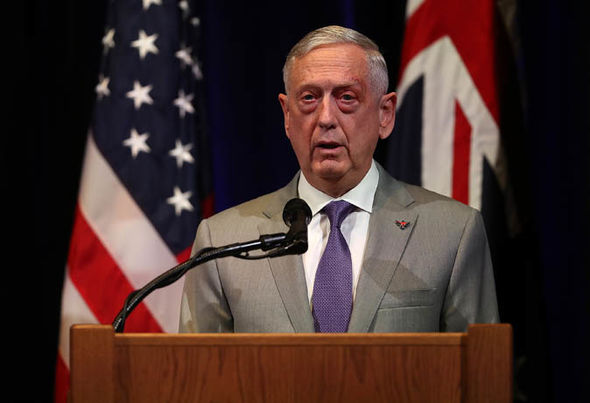 US Secretary of Defense James Mattis was then asked to contact Saudi Arabia and the UAE (Image: GETTY)

They quickly called their US allies who then urged the states to call off the plot.

The Intercept revealed: “The plan, which was largely devised by the Saudi and UAE crown princes and was likely some weeks away from being implemented, involved Saudi ground troops crossing the land border into Qatar.

“With military support from the UAE, they would then advance roughly 70 miles toward Doha.”

US Secretary of Defense James Mattis was then asked to contact Saudi Arabia and the UAE.

He did so, raising concerns about the thousands of US troops stationed in Qatar at the US Central Command centre.

Saudi Arabia agreed to call off the invasion due to US pressure, a decision which left Mohammed bin Zayed, the crown prince of Abu Dhabi, and Saudi Arabia’s Mohammed bin Salman, fuming.

They have both since pressured the US government to sack Mr Mattis.