Saudi Arabia’s Crown Prince Mohammed Bin Salman has ordered the immediate release of around 2,107 Pakistani prisoners languishing in the country’s jails, according to a statement by Foreign Minister Shah Mehmood Qureshi.

Pakistan’s Information Minister Fawad Chaudhry announced the news yesterday, and Qureshi on behalf of his country’s people thanked the crown prince for his gesture.

In a tweet, Qureshi said the cases of other prisoners would also be reviewed. The move came in response to Prime Minister Imran Khan’s request for the release of 3,000 Pakistanis currently being held in Saudi prisons.

Khan said in a tweet: “Crown Prince Mohammed bin Salman won the hearts of the people of Pakistan when he said, ‘consider me Pakistan’s ambassador to Saudi Arabia’ in response to my asking him to treat the 2.5 million Pakistani’s working in KSA as his own.”

Welcoming the decision, Dr Khalid Abbas Alasadi, an author, said: “It’s great news for every Pakistani. This shows that the crown prince cares about all Pakistani people.”

The crown prince arrived in Islamabad on Sunday for a two-day visit to Pakistan on the first leg of his Asia tour. The visit has been described as “highly successful.” 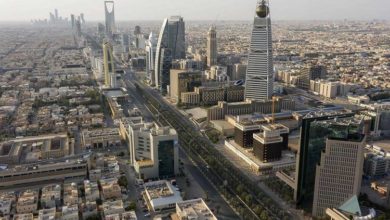 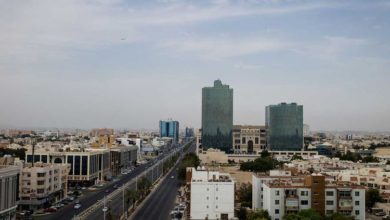 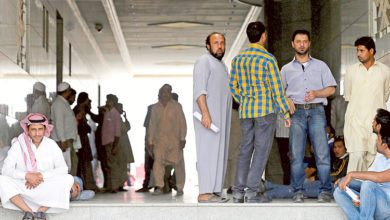 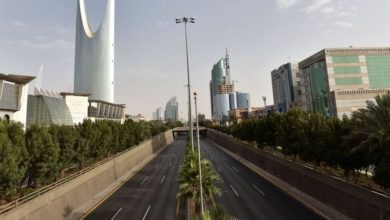