Saudi Arabia’s finance ministry has been ordered to repay contractors for increased expatriate worker fees in government projects approved before December 2016, as the labour-intensive construction industry reels from an economic slowdown.

The kingdom has long relied on foreign labour for jobs such as construction, but a recent hike in expat levies and fees for dependents has triggered an exodus of foreign workers from the once tax-free haven.

“After reviewing the imposition of monthly fees on expatriate labour… the cabinet orders the finance ministry… to compensate enterprises which entered into government contracts before December 2016,” the state-run Saudi Press Agency reported.

Expat workers make up a third of the Saudi population, but they are increasingly being replaced by Saudis in jobs in sales and services as part of a major retooling of the kingdom’s lagging oil economy.

Government statistics show that more than 300,000 blue-collar workers lost jobs in Saudi Arabia in the first nine months of 2017.

But most class-conscious Saudis are typically known to shun labour jobs in the construction sector, which has been hit hard by delays in government payments amid a protracted oil slump since 2014 and a rise in expat fees. 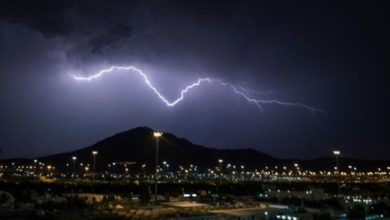 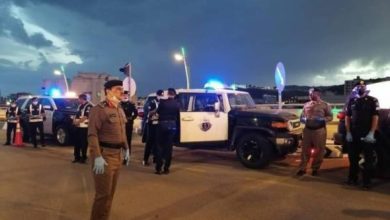 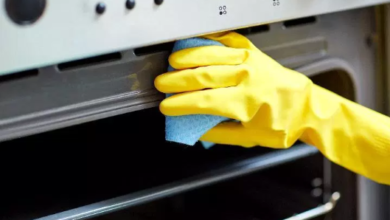 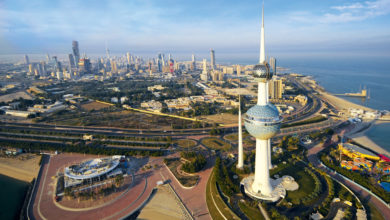