“This is considered a temporary procedure to correct and remedy the large number of illegal SIM cards in the market,” the Communications and Information Technology Commission, Saudi Arabia’s telecommunications regulator, said in a statement. “That has resulted in the abuse of those SIM cards to carry out terrorist operations and acts harmful to national security.”

“Telecom shares should take a hit,” Muhammad Faisal Potrik, head of research at Riyad Capital in Riyadh, said after the report.

The rule could put pressure on revenue during the kingdom’s worst economic slowdown since 2009. The International Monetary Fund expects gross domestic product to expand 0.4 percent this year, compared with 1.4 percent in 2016, as oil-output cuts and austerity measures weigh on businesses and consumers.

Etihad Etisalat, known as Mobily, reported a first quarter loss of 163 million riyals on Sunday, compared with a profit of 20 million riyals in the same quarter last year. In a statement, the company cited pressure on sales and the disconnection of unregistered customer lines driven by fingerprinting implementation as reasons for the loss.

Man sentenced to DEATH for apostasy in Saudi Arabia 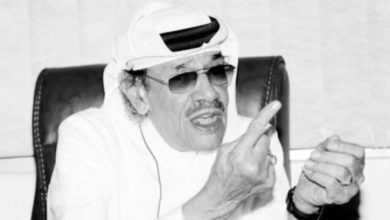 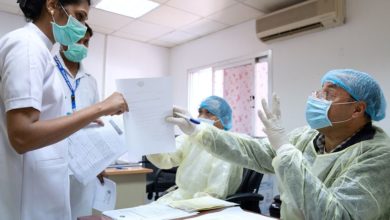