Inward investment into Saudi Arabia collapsed last year, according to newly published data from the UN Conference on Trade and Development (UNCTAD), raising serious questions about the prospects for the economic reform agenda being pursued by Crown Prince Mohammed bin Salman (MBS).

According to the latest UNCTAD World Investment Report, published on June 7, foreign direct investment (FDI) into Saudi Arabia last year amounted to just $1.4 billion, down from $7.5bn the year before and as much as $12.2bn in 2012.

The precipitous fall means the country was outranked by far smaller economies in terms of its ability to attract international investment last year, with the likes of Oman and Jordan overtaking it in 2017, with inward FDI of $1.9bn and $1.7bn respectively. 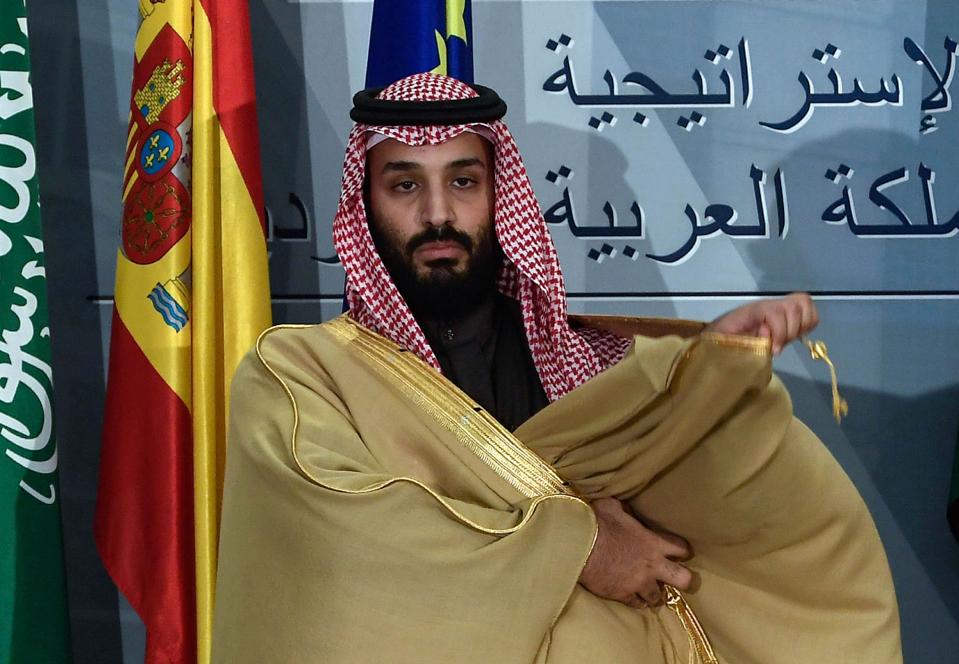 The situation is equally stark when one looks at the amount of investment coming to Saudi Arabia compared to the rest of the surrounding West Asia region. While the kingdom accounted for around a quarter of total regional FDI between 2012 and 2016, last year it attracted just 5.6% of the regional total.

While the Saudi economy has been losing out, others have been gaining a bigger piece of the pie. The UAE has seen its share of regional FDI more than double over the past six years, from 19% in 2012 to 41% in 2017.

And even Qatar – which has been the subject of an economic boycott by Bahrain, Egypt, Saudi Arabia and the UAE since June last year – managed to increase its FDI take in 2017, attracting $986m compared to $774m a year earlier.

UNCTAD attributed the fall in investment into Saudi Arabia to significant divestments and negative intra-company loans by foreign multinationals. As an example, it pointed to the UK/Dutch Shell Group which sold its 50% stake in the Sadaf petrochemicals venture to its partner Saudi Basic Industries Corporation (Sabic) for $820m in August.

However, the report also notes that FDI to Saudi Arabia has been contracting since the global financial crisis in 2008/09. And although there has been a similar pattern across the region – inflows to West Asia have fallen in most years since hitting a peak of $85bn in 2008 – the performance of Saudi Arabia last year is still appreciably worse than any other economy in the immediate neighbourhood. It is also far worse than the global picture – worldwide FDI inflows were down 23% last year to $1.43 trillion.