Saudi Arabia is testing an integrated instant messaging platform as an alternative to WhatsApp. Dr. Basil Al Omair, director of the National Center for Information Security at King Abdulaziz City for Science and Technology, said the platform is currently being developed by Saudi researchers. He stressed that it will be fully secure and equipped with encryption algorithms, making it free of any security vulnerabilities.

Al Omair reviewed the platform’s experience in writing a message and reviewing the record of numbers and contacts, explaining that the platform is currently in the trial phase and will be launched within a year.

Al Omair said, “Most commercial applications may be stored in external servers and are controlled by foreign agencies and may contain back doors that are difficult to discover.

Al Omair explained that at the present time they are targeting government agencies, institutions and companies, and not the average user.

The platform’s work is based on the use of nationally developed encryption algorithms and systems, which achieve the highest degree of security and privacy, and focus on applying the principle of encryption.

The platform aims to eliminate the risks of storing confidential and sensitive information and files on servers outside the kingdom and protecting them as required. The platform can also be installed on several types of systems and devices, including desktop computers running on Windows and smartphones with various operating systems available. The developers used patented algorithms that provide better performance compared to the available algorithms currently used in similar products. 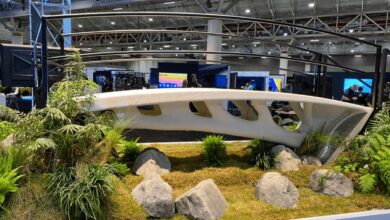 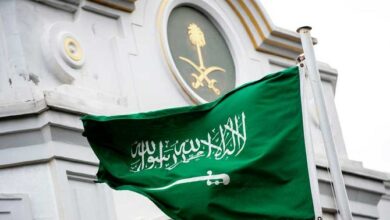