“The deal completion is on-track with expectations to be finalized before the end of the second quarter. All necessary pre-closing regulatory clearances have been obtained. We will make a complete announcement in due course,” Saudi Aramco told Al Arabiya English in a statement.

The payment for SABIC, the world’s fourth-largest petrochemicals firm, will be funded in part by four bonds issued by Aramco to the PIF, reports indicated late last year.

The deal could inject billions of dollars into the PIF, giving it the firepower to proceed with its plans to create jobs and diversify the largest Arab economy beyond oil exports, including a mega business zone in the northwest of the country.

Aramco has been increasing its investments in refining and petrochemicals to secure new markets for its crude, as it sees growth in chemicals as central to its downstream expansion strategy.

Spain to Re-Open Borders on June 21 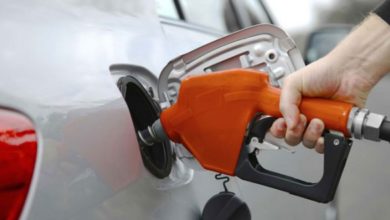 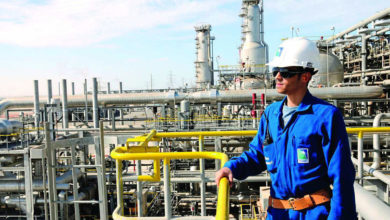 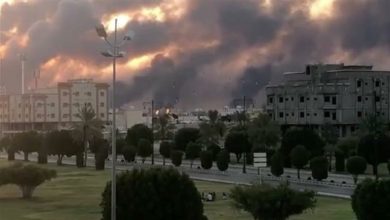 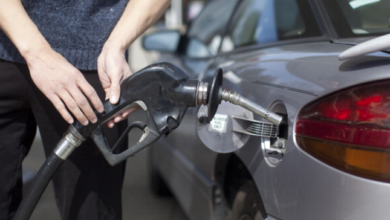